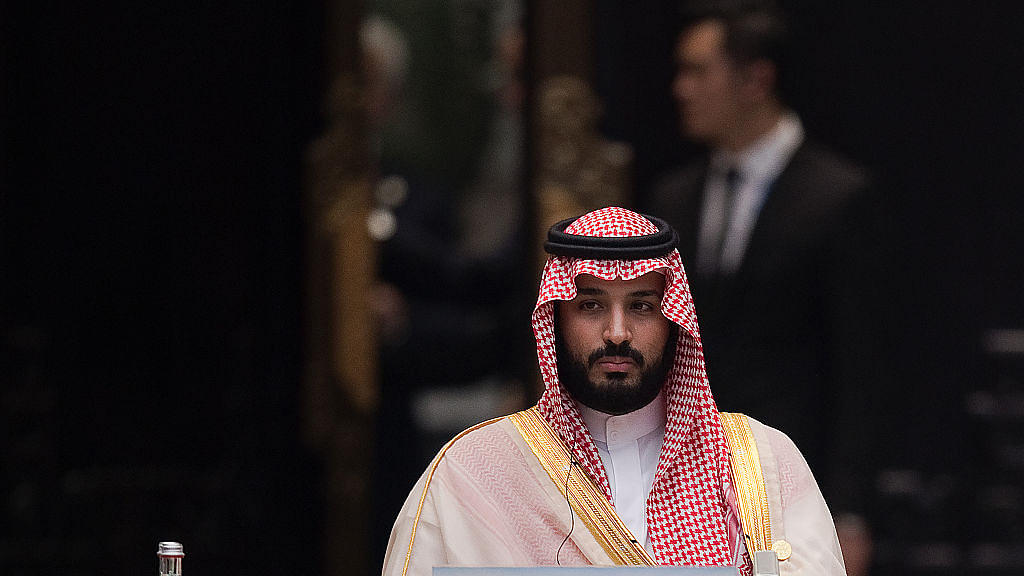 As part of its major new economic diversification push, Saudi Arabia on Tuesday (30 March) announced plans to pump investments worth $3.2 trillion into the national economy by 2030.

Under the programme, 24 of the kingdom's biggest companies including oil firm Aramco and petrochemical firm SABIC would lead investments of five trillion riyals ($1.3 trillion) by the local private sector.

“The companies, many of them listed, had agreed to lower their dividends and redirect the money into the domestic economy in exchange for incentives such as subsidies,” he said.