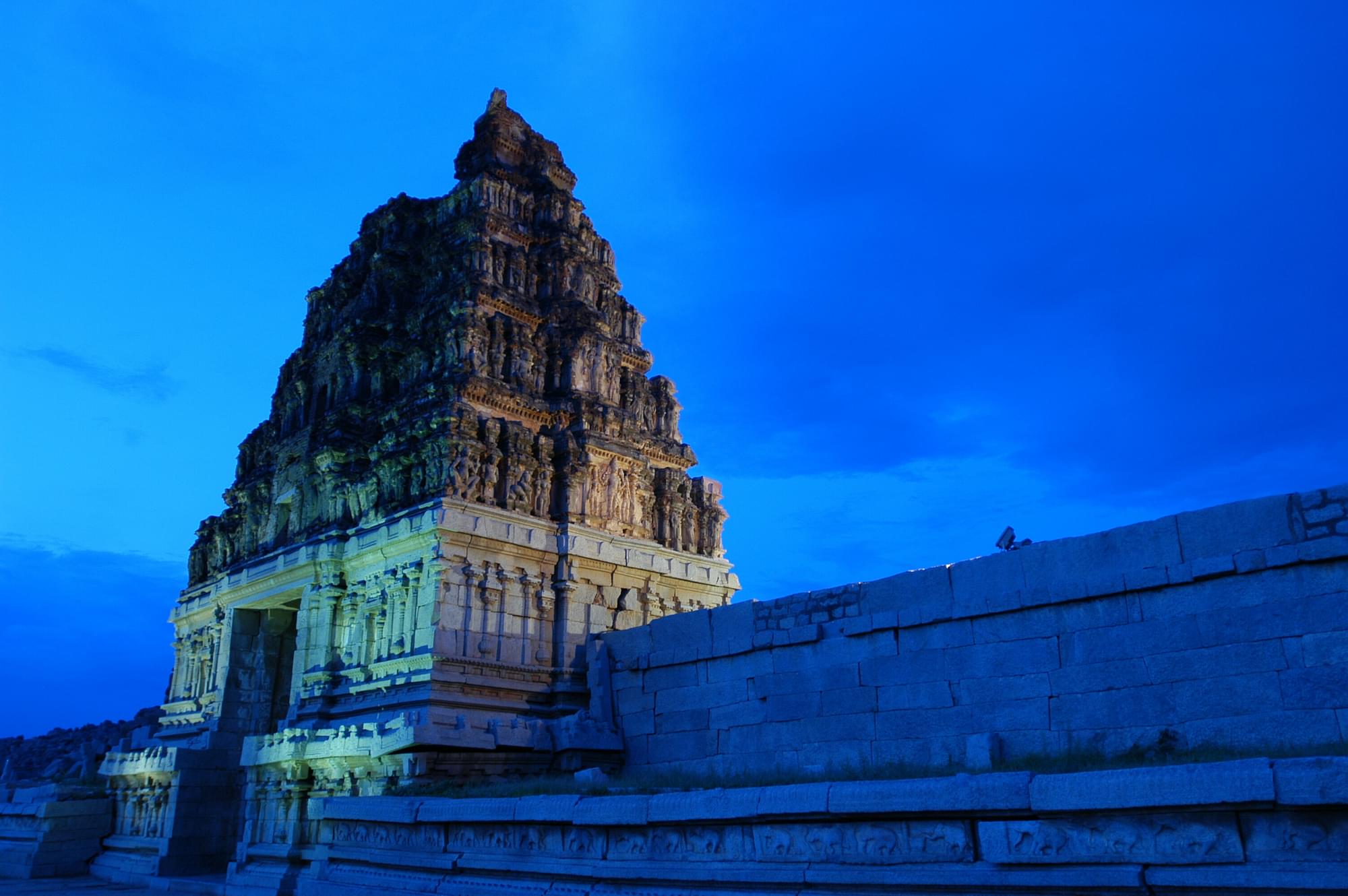 As a video of a person pushing pillars of the temple ruins, reportedly in Hampi, surfaced, social media outrage followed with people demanding an increase in the security at the UNESCO World Heritage Site, as reported by The New Indian Express.

The video shared by a local quickly went viral and sparked outrage against the miscreants. Following the outrage, the police also inspected the site on Saturday (2 February).

"This is clearly Hampi. It is a temple of Vishnu behind the famous elephant stable and Lotus Mahal. The tourists need to be more responsible and monuments should be protected constantly," said a local.

How can anyone destroy these priceless ancient structures? Someone sent me this video and this is just UNACCEPTABLE! How is this not on News media? Enough is enough, let us find these criminals, please retweet and tag anyone who can help. Attn @ASIGoI ð¡ð¡
#SaveAncientIndia pic.twitter.com/2J59PAHfEr

Furthermore, a proper protest demanding proper protection to Hampi monuments is being initiated the Vijayanagara Smaraka Samskrithi Samrakshana Sene (VSSS). Vishwanath Malagi, convenor of VSSS has cited that this not the first time that such an incident has taken place, and stated that in 2016, someone damaged pillars at Achyutha Raya Bazaar. A Shiva linga located amid the rocks in the Tungabhadra River at the Hampi World Heritage Site was found damaged on in June 2017.

He took a jibe at State Archaeology Department, Archaeological Survey of India and Hampi World Heritage Management Authority which are the three agencies responsible for protecting the Hampi monuments saying that none of them are able to do so.

Recently, New York Times’ 52 must-visit places list included Karnataka’s Hampi at the second spot. The group of monuments at Hampi were also voted as one of Asia’s top emerging travel destinations for 2019.