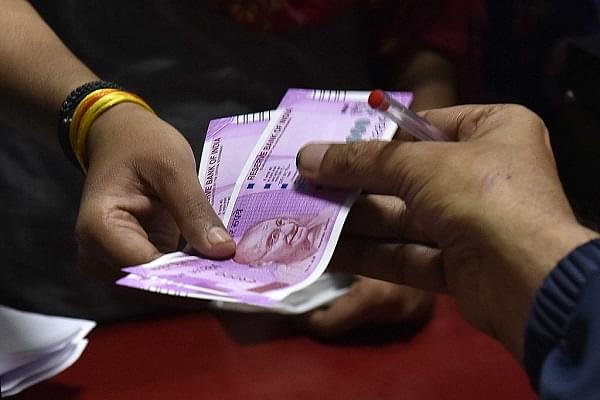 The Union Cabinet approved amendments to the Banning of Unregulated Deposit Schemes Bill, 2018, on 6 February (2019) in line with the recommendations of the Standing Committee on Finance (SCF).

The bill stipulates that any deposit-taking taking scheme by a private/public entity will be considered unregulated and thereby illegal if it is not registered with concerned regulators like Ministry of Corporate Affairs (MCA), Reserve Bank of India (RBI), Securities Exchange Board of India (SEBI), state or union territory governments etc.

The proposed amendments aim to help authorities to effectively tackle the menace of illicit deposit-taking activities in the country, and prevent such schemes from duping poor and gullible people of their hard earned savings.

“The bill contains a substantive banning clause which bans deposit takers from promoting, operating, issuing advertisements or accepting deposits in any unregulated deposit scheme. The principle is that the bill would ban unregulated deposit taking activities altogether, by making them an offence ex-ante (before) rather than the existing legislative-cum-regulatory framework which only comes into effect ex-post (after) with considerable time lag,” said the government release.

The bill seeks to ban all the unregulated deposit schemes, defined as those not registered under any of the stipulated nine regulators. It also provides for ‘Competent Authority’ (CA) not below the rank of secretary to state or central government. The authority shall have the powers to provisionally attach the property of the deposit taker, as well as all deposits received. It shall have the powers similar to that of a civil court.

The bill also provides for setting up ‘Designated Courts’ in specific areas which the CA will approach after provisional attachment within 30 days. The Bill also provides for an authority designated by central government to create central database for information on deposit takers to be available online.

According to Reserve Bank of India (RBI) data, between July, 2014 and May 2018, 978 cases of unauthorised deposit schemes were discussed in State Level Coordination Committee (SLCC) meetings held in various States/UTs.

It was also found that a large number of such illicit schemes were being operated in the eastern part of the country.

Also Read: The Tragedy Of Ghoshpara: What Lies In Store If Infiltration From Bangladesh Is Not Stopped