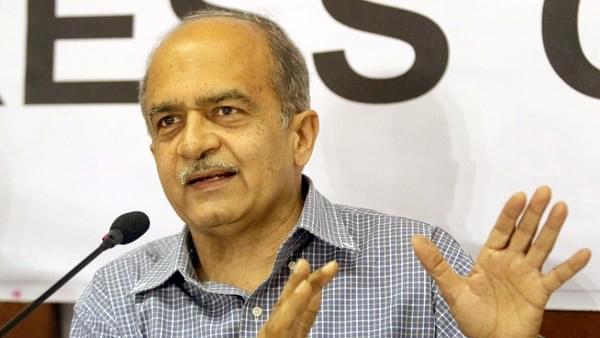 A petition seeking review of the 14 December Supreme Court judgment on the Rafale deal has been permitted by the apex court, with the Chief Justice of India saying that something would be done in order to list the matter for which a bench is to be constituted, reports The Economic Times.

The review petition has been filed by advocate Prashant Bhushan, who has also sought prosecution of several government officials for perjury, claiming that they misled the court in the Rafale proceedings.

Previously, the Supreme Court had rejected the demand for a probe into the Rafale deal, concluding that there was no reason to doubt that the proper process had been followed on the billion-dollar defence contract. The Congress and other opposition parties have accused the NDA government of graft in favour of corporate interests.

The Supreme Court had also cited the limitations of judicial power to scrutinise and review defence contracts of a sensitive nature. On the basis of the information presented to it, the court had given a clean chit to the government.

“We are satisfied that there is no occasion to really doubt the process, and even if minor deviations have occurred that would not result in either setting aside the contract or requiring a detailed scrutiny by the court,” the bench had stated.