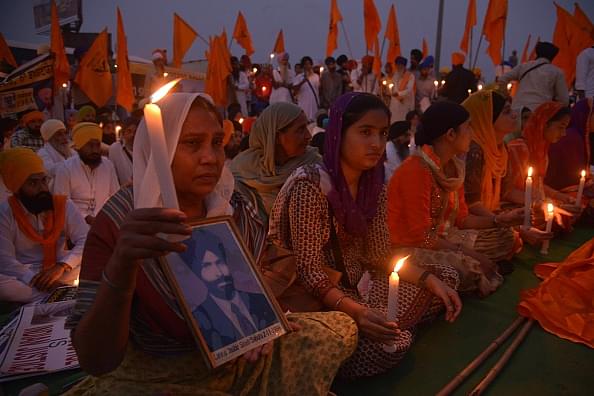 On 16 January, the Supreme Court sought a comprehensive status report on the probe into the 1984 anti-Sikh riot cases from the Special Investigation Team (SIT). The SIT, set up in February 2015, is probing cases that were earlier closed for lack of sufficient evidence.

A bench of Justice Dipak Misra and Justice R Banumathi sought the report as petitioner S Gurlad Singh Kahlon told the court that the SIT had utterly failed in carrying out the probe.

The central government earlier told the court that it has identified 22 cases out of a total 218 cases for further investigation. The court has adjourned the matter for 20 February. After formation, the SIT was given six months' time to fulfil its mandate. On 12 August 2015, it was given an extension of one year.