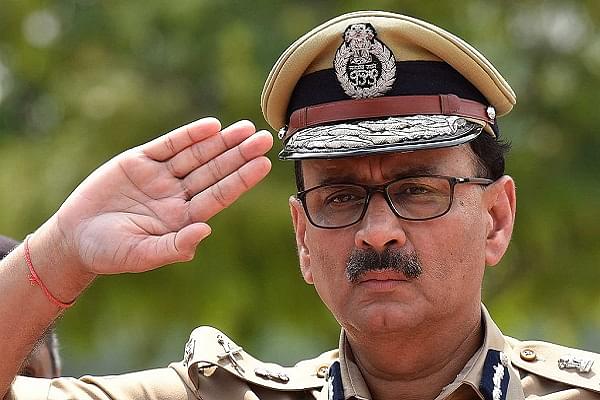 In a respite for Alok Verma, who was removed from his position as Central Bureau of Investigation (CBI) Director by the central government in October, a Supreme Court bench has reinstated him at the helm of the investigative agency by quashing the orders of the Central Vigilance Commission and Department of Personnel and Training which had removed him from the top appointment, reports Live Law.

However, even though Verma has been given his office back, the court has ordered a High Powered Committee under Section 4(1) of the Delhi Special Police Establishment Act to examine his case within one week. The Supreme Court has order also barred Verma from taking any major policy decisions till then.

The bench adjudicating the matter comprised of CJI Ranjan Gogoi, Justice S K Kaul and Justice K M Joseph. The senior counsel appearing on behalf of Verma, F S Nariman, had contended that the CBI Director could not have been removed without the prior approval of the High Powered Committee under Section 4(1) of the Delhi Special Police Establishment.

The government argued that Verma had technically not been removed or transferred. However, the court interpreted the term ‘transfer’ broadly so as to include all acts which would affect a CBI’s Director’s independent functioning. The landmark Supreme Court case of Vineet Narain was also cited, furthering the reasoning of protecting the CBI Director from political pressure.

The issue stems from an intra-CBI tussle between Verma and Special Director Rakesh Asthana, both of whom are facing corruption allegations and official proceedings.