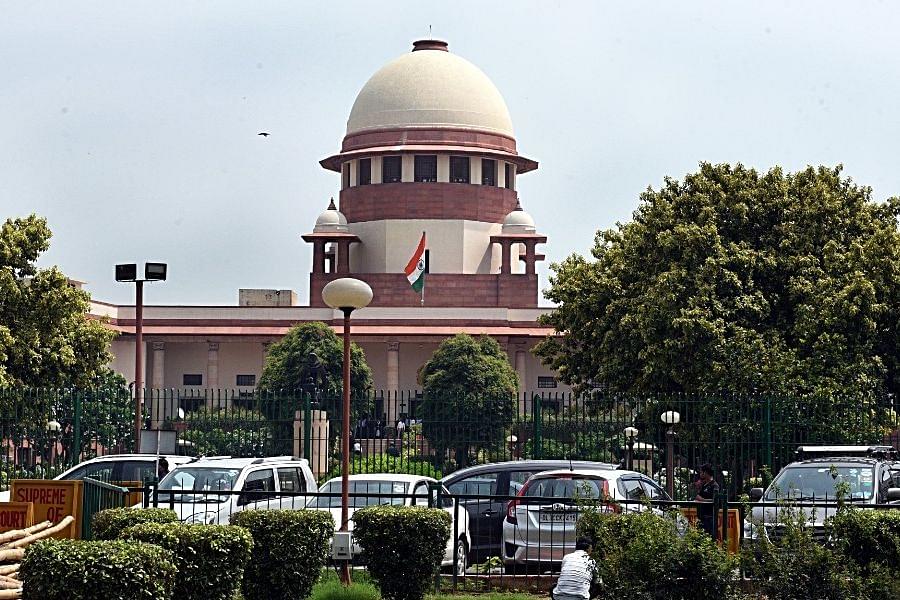 The Supreme Court on Monday (20 January) refused to consider a plea seeking immediate stay on Electoral Bond Scheme. A bench headed by Chief Justice S A Bobde and comprising Justices B R Gavai and Surya Kant asked the Election Commission to file a response within two weeks.

Advocate Prashant Bhushan, appearing for the NGO, sought immediate stay on the scheme in the backdrop of Delhi elections slated on 8 February. He insisted that the scheme has operational illegally and thousands of crores of illicit money will be funnelled through this scheme, before Delhi polls.

Earlier, the apex court had agreed to hear a plea in January 2020 seeking a stay on the Electoral Bond Scheme notified by the Centre on 2 January, 2018.

Advocate Prashant Bhushan, appearing for the Association for Democratic Reforms (ADR), had argued before a bench headed by the Chief Justice that the application puts on record the objections of the Reserve Bank of India (RBI) and other authorities on the Electoral Bonds scheme which were ignored by the government and have been recently disclosed through an RTI.

Bhushan insisted that around Rs 6,000 crore was collected under the scheme, red-flagged by the RBI and the Election Commission.

Bhushan equated scheme with accepting bribe, money laundering and channelisation of black money. "We will see this in January," the court said.

The application emphasised the scheme has opened the floodgates to unlimited corporate donations to political parties and anonymous financing by Indian and foreign companies, potentially having serious repercussions on the Indian democracy.