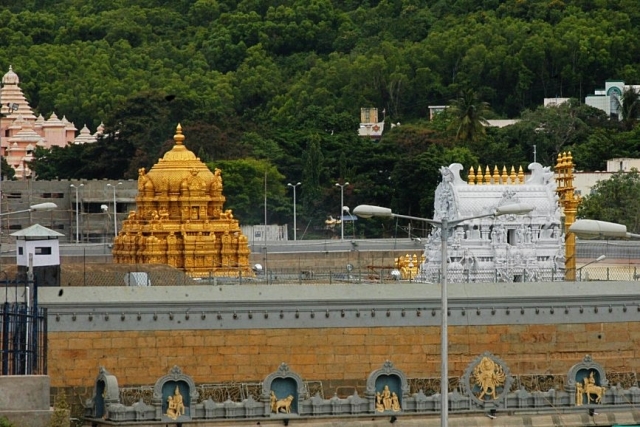 Supreme Court of India on Monday (17 September) declined to acknowledge Rajya Sabha MP and lawyer Subramanian Swamy’s request to free the Tirumala Tirupati Devasthanams (TTD) from the supervision of the Andhra Pradesh (AP) government. However, it permitted him to move to the High Court for the same.

Justice Rohinton F Nariman and Justice Indu Malhotra did not encourage Swamy’s petition that challenged the provisions of AP Charitable and Hindu Religious Institutions and Endowments Act, 1987, wherein the administration of Hindu religious establishments in AP had been taken over by the government, reported The New Indian Express.

Swamy contested that the AP government had ‘usurped’ the Hindu citizens of their fundamental, religious, administrative and cultural rights, taking advantage of the existing constitutional validation of the law that allows it to control religious institutions.

The TTD trust is independent, and manages Sri Venkateshwara Swamy Temple at Tirumala, Sri Padmavathy Temple in Tiruchaanur and 11 other temples in the state, which are considered to be among the richest temples in India if one takes into account the assets and annual income.

Since the trustees and other worshippers account for a majority of donors to these religious institutions, they are given a very passive role in matters and remain observers.