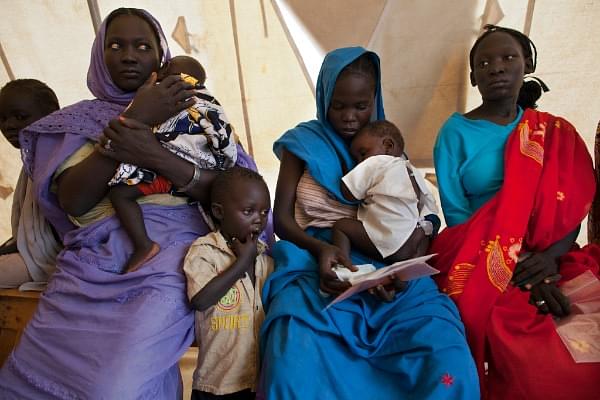 Following a grant of permission by Burkina Faso, scientists are preparing to release genetically engineered mosquitoes in three African nations in the near future as one of the key steps to eradicate malaria, reported STAT. The two other nations are Mali and Uganda.

The chief objective of this bioengineering is to eventually eradicate malaria from the region. Even though these genetically engineered mosquitoes won’t contain any mutation related to malaria transmission, scientists hope their release would help build trust and improve perception with regards to the research.

These soon to be released mosquitoes are not designed to have a lasting impact, and the male members would be sterile, that is they won’t be able to have an offspring.

Less than one per cent of the mosquitoes though may be female who if they bite a human won’t transfer any genetically engineered material.

Currently as reported, teams in the three aforementioned African countries are preparing to eventually release mosquitoes, containing a mutation wherein their gene drive is designed to rapidly and significantly reduce the mosquito population.

Incidentally one of the biggest factors determining this project’s success besides the science is getting permission from locals living at the mosquito release points. and regulatory agencies.