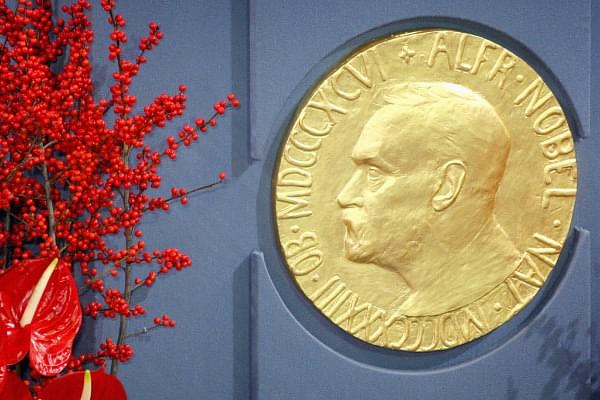 The 2018 Nobel Prize in Physics was awarded to Arthur Ashkin with the other half jointly to Gerard Mourou and Donna Strickland for their groundbreaking inventions in the field of laser physics.

Canadian Physicist Strickland and French physicist Mourou were awarded the prize for their method of generating high-intensity, ultra-short optical pulses.

Strickland follows in the footsteps of greats like Marie Curie who won in 1903 and Maria Goeppert- Mayer who won in 1963, as a woman winning a Nobel prize for her immense contribution to her field.

This announcement comes after a senior scientist with CERN was suspended for saying that physics was invented and built by men.

“We need to celebrate women physicists because we're out there. I'm honored to be one of those women," Strickland said in a news conference following the announcement in Stockholm, as reported by CNN.

When asked about how she felt to be the third woman to win a Nobel prize in Physics, Strickland said that there might have been more women ahead of her and hopes there are a lot more after her.

Strickland and Mourou's development of very short and intense laser pulses, known as "chirped pulse amplification," have made it possible to cut or drill holes in materials and living matter incredibly precisely. The technology they pioneered has led to corrective eye operations for millions of people.