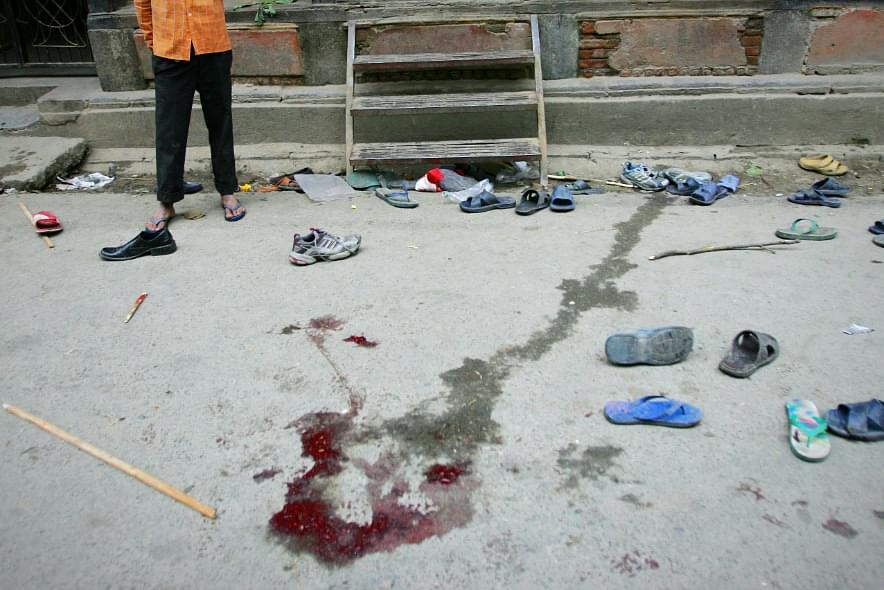 The violence was reportedly triggered after an altercation between intermediate caste men and Dalits during a temple festival in the village. C Suman, a youth from the intermediate caste decided to take revenge when his father was picked up by the police over the issue.

An armed gang led by Suman led the attack, where men from the Dalit community were targeted after the gang cutoff the power supply to the area.

Five people were arrested by the police and five more have surrendered before a Madurai court in the case, as reported by The Hindu. Meanwhile, police presence in the area has been bolstered as the police leadership rushed to the village to bring the situation under control.

“A posse of 250 police personnel has been posted in the village and the situation is fully under control,” Sivaganga SP T. Jayachandran said. Meanwhile, The National Commission for Scheduled Castes has sought a report into the incident.

This is the second communal clash in the Tamil Nadu in a month, weeks after a Dalit-Muslim clash in Theni rocked the state.