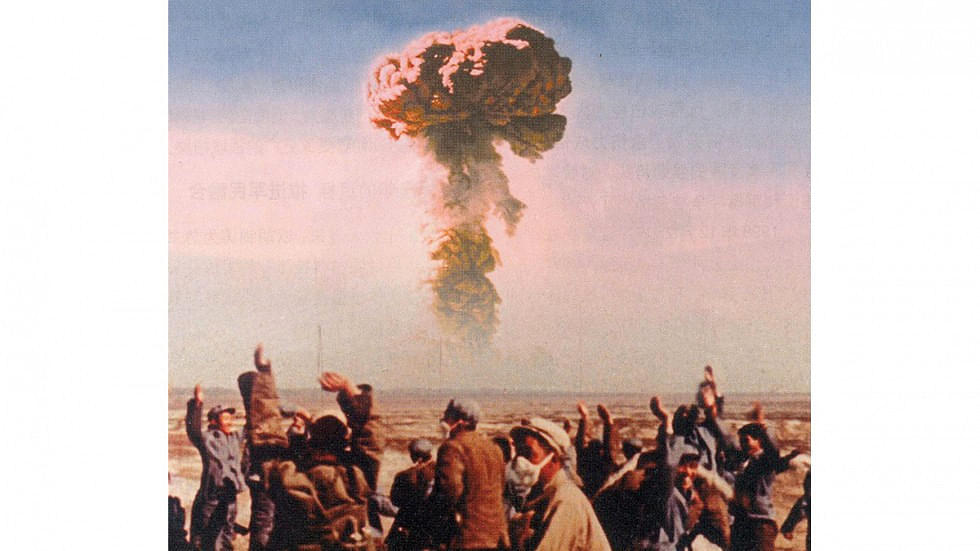 As part of an operation proposed by the United States after China’s first nuclear test in 1964, the then Indian government along with the CIA had launched a mission to monitor the developments in the northern neighbour's nukes programme through a device powered by plutonium capsules planted on the 25,643ft Nanda Devi peak in Uttarakhand’s Garhwal.

The device, however, could not be planted because of adverse weather conditions when the team reached the selected spot. Unable to carry the equipment back, the team secured it near a camp. When it went back in 1966, all the equipment - including the capsules - was missing.

Soon, a Hollywood movie will recreate the entire episode. Talking to the Times of India, Captain Manmohan Singh Kohli - who led the expedition - said that the script for the move is ready and will be directed by Australian-origin Greg Mclean. He also revealed that the makers have picked Ranbir Kapoor to play his part. “They had told me that shooting will start sometime in March 2020,” Kohli told the daily.

When asked about what was it like to do an operation with the CIA, Kohli said that the Indian government never had a say in matters, which resulted in the whole thing being topsy-turvy.

He also claimed that the American intelligence agency was evasive with the Indian government following the device’s disappearance, and kept changing its version.