Sedition Law To Be Invoked Against Those Celebrating Pakistan's Victory Against India In T20 World Cup: UP CM Yogi 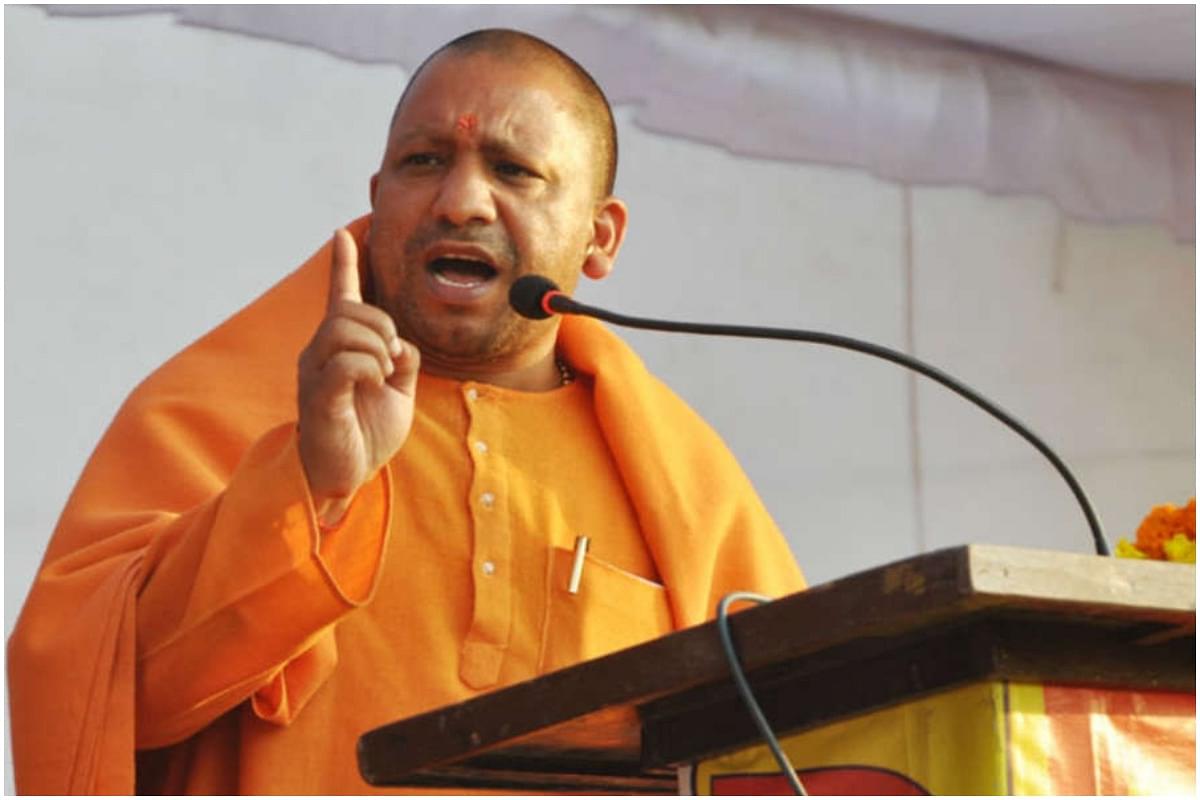 According to a report published in a Hindi news publication, which was shared by Yogi Adityanath's Office on Twitter on Thursday (28 October), the UP police has already registered cases against those celebrating Pakistan's victory under various sections of the Indian Penal Code. However, after CM Yogi's instructions, the police will now add sedition charges against them.

Further, the Superintendent of Police (SP) of all the districts in the state have been directed to invoke the sedition charges against any one indulging in anti-national activities.

As per the report, after the India-Pakistan match, anti-India and pro-Pakistan slogans were raised in several cities of the state. Further, in several places, firecrackers were bursted.

The state government has sought report from the officials regarding the incident. Meanwhile, the state's director general of police (DGP) Mukul Goyal has directed strict action against the miscreants.

So far, at least seven people have been arrested from various parts of the state for celebrating the victory of Pakistan over India in the T20 match.