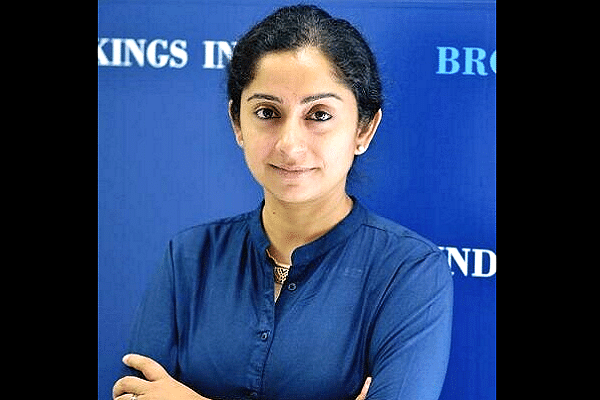 The recently released unemployment data by the Centre for Monitoring Indian Economy (CMIE) has been countered by Senior Economist and Member of Prime Minister’s Economic Advisory Council, Shamika Ravi, who said it is based on surveys which do not reveal their confidence intervals.

As per the data, unemployment rate in India averaged at 8.1 per cent in April, an upswing from 6.7 per cent in March and 7.2 per cent in February. The rate increased to 8.4 per cent in the third week of April if CMIE is to be believed.

This has been countered by Ravi who stated that the absence of confidence intervals in the data fails to reveal up to what level of confidence can one take the data seriously. She added that the month to month estimates by CMIE never discloses the standard errors.

This relaxed definition Ravi claims if taken into account would also increase the unemployment rate multiple times in some of India’s best performing states.

To gauge the true nature of the unemployment problem in India, Ravi suggested that people analyse publicly available data from FY16 and focus on the localised nature of India’s labour market.

She also refuted the assertion that a higher application rate for government jobs is synonymous with unemployment. Rather, she states that it portrays the interest of Indians in such jobs.

Over the yet to be released NSSO data she pointed out that a data of such a large scale takes years of due diligence to put out.

Ravi also acknowledged that India is currently unable to accurately study and measure in detail the amount of jobs being created in the informal sector.