Sensex Hits 40,000 For The First Time Since July, Nifty Over 11,800 After Reports Of LTCG Rejig, Tax Cuts In The Offing 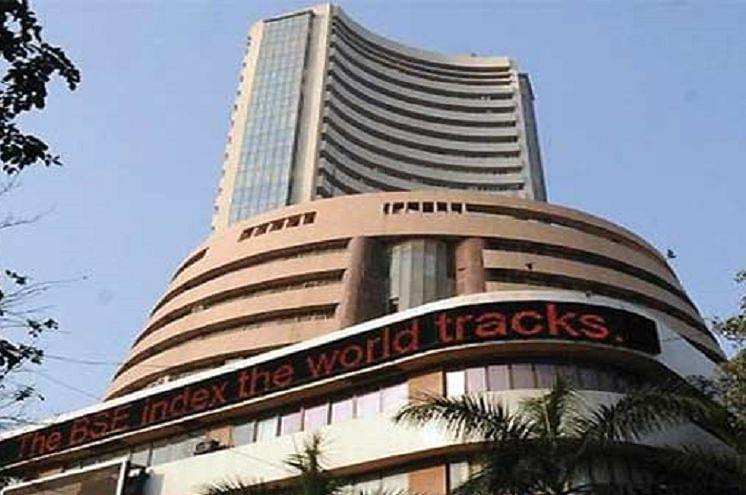 The Sensex on Wednesday (30 October) crossed 40,000 points for the first time since July while the broader Nifty also held its position above 11,800, reports India Today.

According to the report, the Sensex soared up in the wake of the positive corporate earnings and the government’s plan to scrap the Dividend Distribution Tax (DDT).

Earlier on Tuesday (29 October), it was reported that Prime Minister's Office (PMO) and the Finance Ministry are working on measures which may include scrapping of dividend distribution tax (DDT), a review of existing slabs and holding period of long term capital gains (LTCG), short term capital gains (STCG) and securities transaction tax (STT).

All sectoral indices apart from Nifty Auto were reportedly trading in the green as Nifty PSU bank emerged as the top performing index.

Meanwhile, shares of telcos, including Bharti Airtel and Vodafone-Idea, also surged as government said it has decided to form a special committee to look into the issues faced by the major players in the industry.

Earlier on Tuesday (29 October), the Sensex rose over 600 points as government announced plans of tax alignment with regards to equities.

According to the reports, stock analysts expect the market to rise over the next few sessions due to strong Q2 earnings and government’s tax realignment plans.