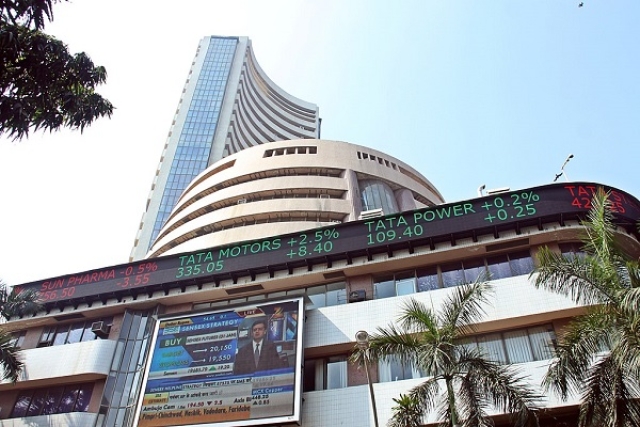 The domestic stock market surged on Wednesday (13 May) morning on the back of the Prime Minister’s announcement of Rs 20 lakh crore economic package.

On Tuesday (12 May), Prime Minister Narendra Modi announced a massive financial package to revive the country’s economy with a total stimulus of Rs 20 lakh crore. This amount also includes the earlier packages announced by the Ministry of Finance and the Reserve Bank of India (RBI).

Finance Minister Nirmala Sitharaman later on Wednesday is scheduled to brief the media and give out details of the package.