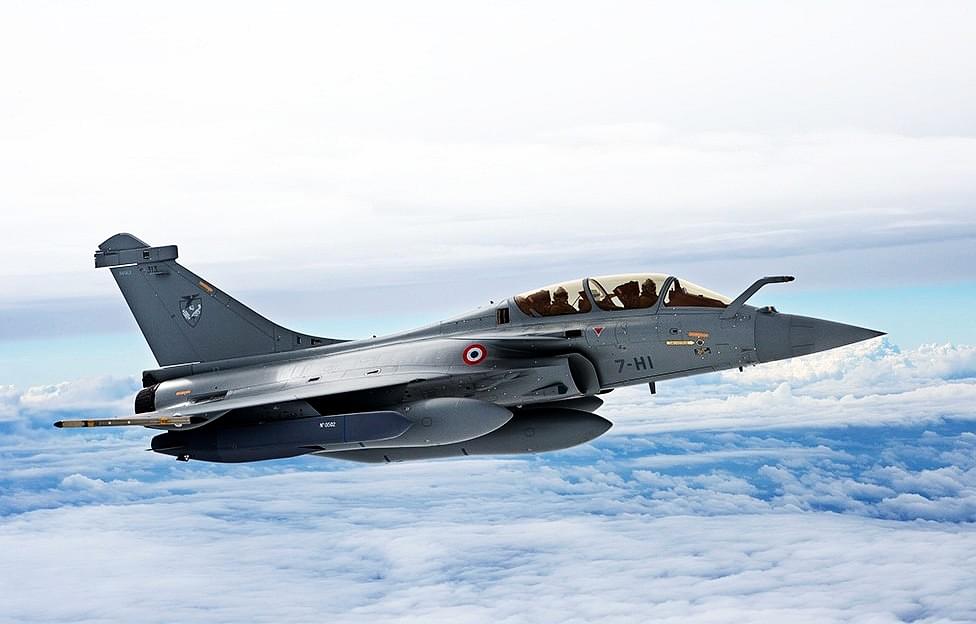 A Rafale fighter jet of the French Air Force.

An eight-page affidavit filed by the Ministry of Defence (MoD) before the Supreme Court claims that the photocopying and leakage of sensitive documents outlining the combat capabilities of the Rafale fighter jet is a ‘conspiracy’ which has jeopardised national security, reports The Hindu. The document alleges that the information has also reached the hands of enemies.

The ministry has asserted that copies of the documents were made sans the “permission, consent, acquiescence” of the government, and thus the action constitutes an offence under the Indian Penal Code (IPC).

The affidavit says the sensitive documents, which have reached widespread circulation, have also fallen into the hands of enemies.

The MoD has stated that an internal enquiry has been ongoing since 28 February to get to the root of the leak. “It is of utmost concern to the Central government to find out where the leakage took place so that in future the sanctity of decision-making process in governance is maintained,” the affidavit reads.

The submission before the Supreme Court, however, does not directly implicate any major media outlets like The Hindu which had also published the leaked documents on the Rafale aircraft.

Appearing for the government, Attorney General K K Venugopal had previously claimed that the sensitive documents which were published by the media were in fact ‘stolen’ from the MoD, with former employees being the likely culprits.

On 6 March he had revealed that the government was considering initiating criminal proceedings as per provisions of the Official Secrets Act of 1923.