Serum Institute Likely To Begin Clinical Trial Of Covovax On Children In India From Next Month: Report 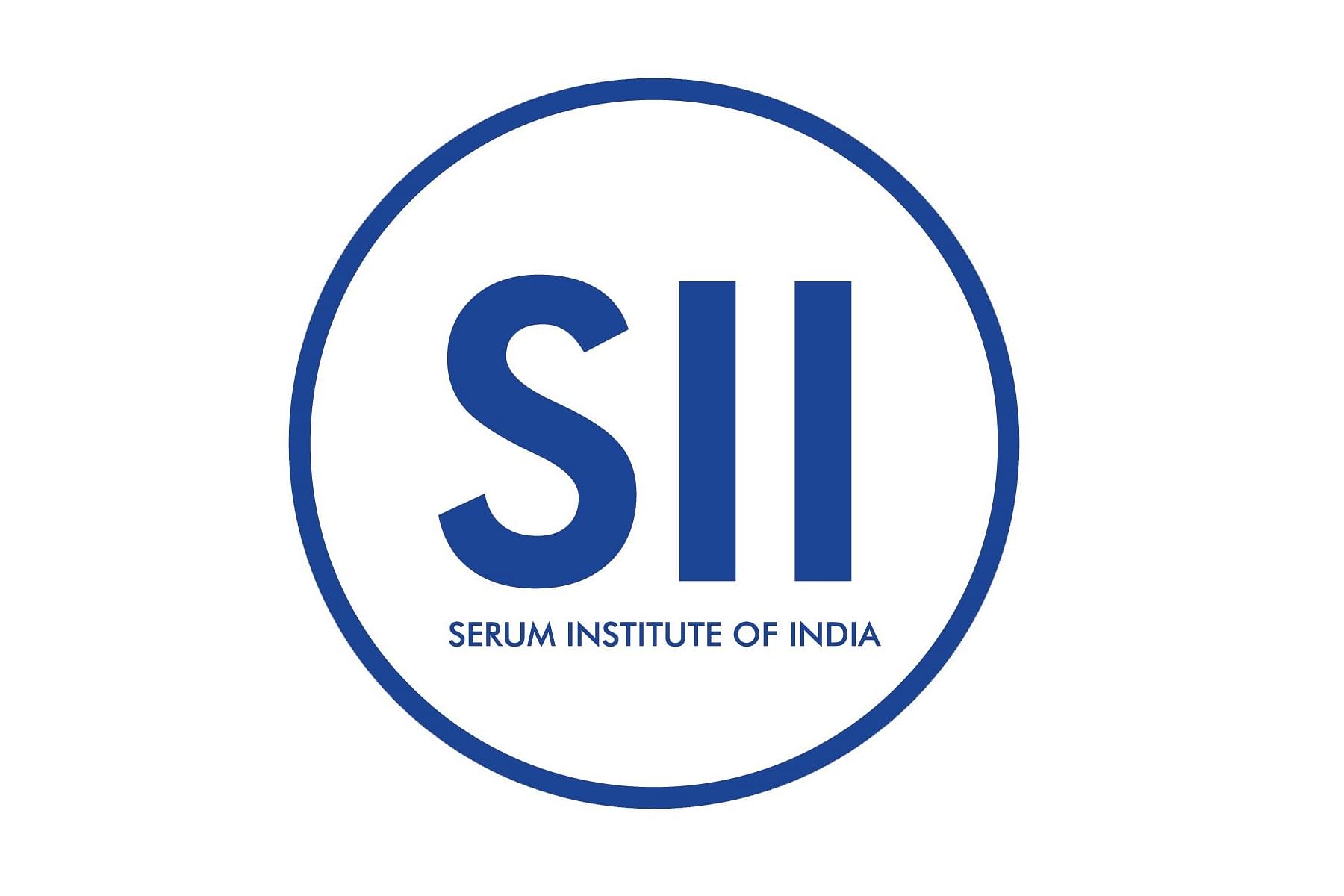 Pune-based Serum of Institute of India (SII) is likelty to start clinical trials of the Novavax's Covid-19 vaccine candidate on children from next month, reports Indian Express.

SII has partnered with the United States based Novavax to manufacture its recombinant nanoparticle protein-based vaccine - NVX-CoV2373 in India. The Novavax vaccine has been branded as Covovax in India.

The Covovax is alsoo in advanced stages of Phase 2 and 3 bridging trials with the Serum Institute enrolling 1,600 participants over 18 years across 15 sites.

The Pune-based vaccine maker expects to launch the Covovax in India in September.

If and when SII is allowed by the Indian drug regulator to conduct the clinical trials of Covovax on children, the vaccine would become the third jab to be tested on paediatric population in India. Bharat Biotech's Covaxin and Zydus Cadila's ZyCoV-D are the two other vaccines currently being tested on children in the country.

Novavax had earlier this week announced that its Covid-19 vaccine has shown over 90 per cent efficacy in the late stage, large clinical trials of the jab in United States and Mexico.