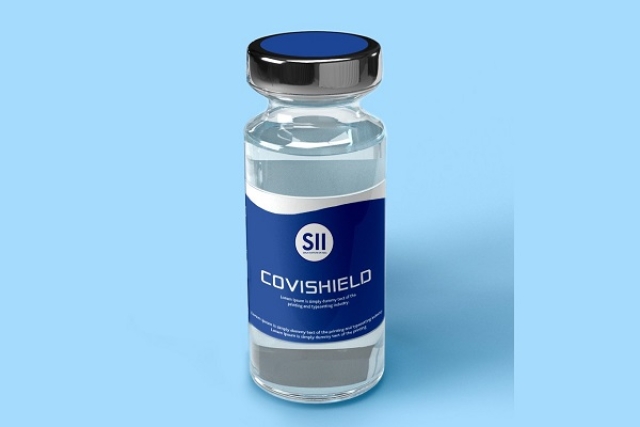 In a positive development, Adar Poonawalla led Pune based Serum Institute of India (SII) is set to apply for the emergency use authorisation for the Covishield COVID-19 vaccine developed by University of Oxford and AstraZeneca in two weeks, reports Economic Times.

The development was announced by Poonawalla himself after he met with Prime Minister (PM) Narendra Modi, who was on a three-city tour to pharma companies which are working on the development of vaccines against the disease.

Poonawalla said that SII is in the process of applying to the Drugs Controller General of India (DCGI) and that the company is set to submit data to the authority for analysis.

Poonawalla also shared that there are indications that the Government would purchase as many as 300-400 million doses of the Covishield vaccine from SII by June 2021. He also added that the vaccine will first be distributed in India, and thereafter in COVAX countries, which are mainly in Africa. He stated, "The UK and European markets are being taken care of by AstraZeneca and Oxford. Out priority is India and COVAX countries."

Meanwhile, when asked about Pooonawalla's meeting with PM Modi, he shared that he was amazed by the leader's knowledge of vaccines.