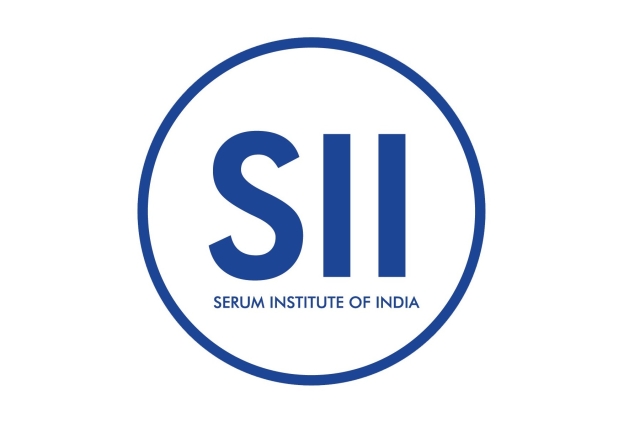 In a big development, Pune based Serum Institute of India (SII) is set to launch the first Indian indigenously developed vaccine against pneumonia, reports Times Now.

The vaccine will be launched by the Union Minister for Health Dr Harsh Vardhan, after which the it will be made available in the market as early as next week. The vaccine is likely to be much cheaper than the two Pfizer and GlaxoSmithKline (GSK) vaccines which are presently used in India to immunise the population against pneumonia.

The Pneumococcal Polysaccharide Conjugate vaccine has already cleared the three stages of clinical trials which were conducted not only in India but also in the African nation Gambia.

The development gains significance as India records as many as a lakh children deaths due to pneumonia each year, as per the UNICEF.

SII, which is the world's largest vaccine maker in terms of doses, has termed the achievement as a big win for Prime Minister (PM) Narendra Modi's call for the building of an Atmanirbhar Bharat.