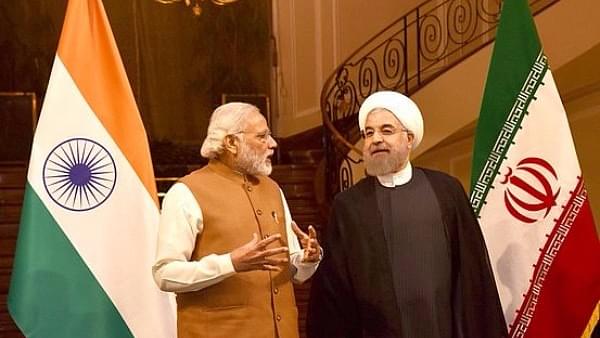 The Finance ministry has exempted rupee payments made to the National Iranian Oil Company (NIOC) for crude oil imports from a steep withholding tax, Live Mint has reported.

The exemption was put in place on 28 December but backdated to 5 November. It will allow Indian refiners to clear $1.5 billion of outstanding dues to the Iranian oil company. Pending payments to Iran were building up since Tehran was put under stringent United States’ sanctions earlier in November.

On 2 November, India and Iran had signed a bilateral agreement to settle oil trades through UCO Bank, which is owned by government of India, in Indian currency, Rupee. The Indian currency is not freely traded on international markets.

The income of a foreign company that is deposited in an Indian bank account is subject to a withholding tax of 40 per cent plus other levies. This provision had made the agreement unworkable for Iran and had led to the freeze in payments by the refiners.

As per the report, Iran will be able to use the rupee funds to pay for its imports from India, direct investment in Indian projects, pay for the cost maintaining its missions in India, and finance Iranian students.