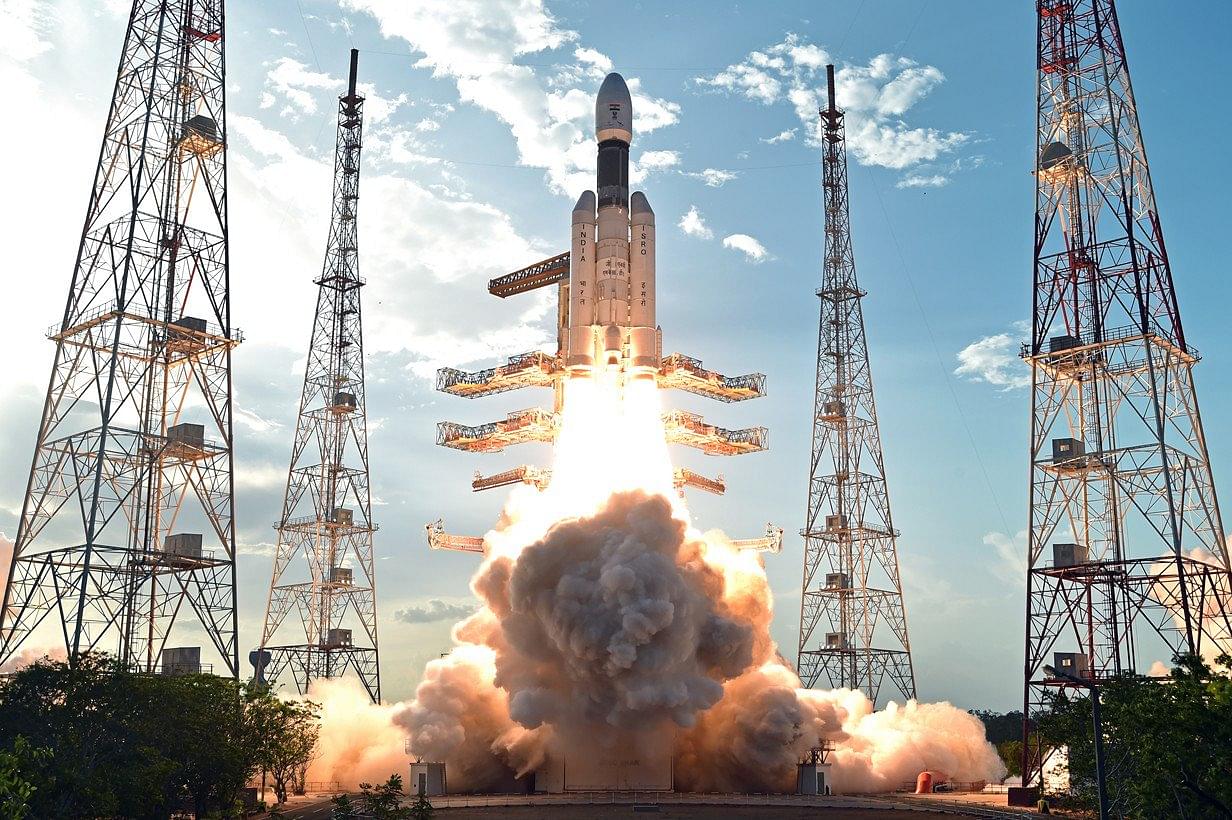 ISRO chairperson K Sivan said that the agency is working on seven missions that are supposed to see their culmination in the coming decade, reports Zee News.

Among these missions are the Mars Orbiter Mission 2, Chandrayaan 3, a mission to Venus, EXPO-SAT planetary exploration and Aditya L1. Notably, there is a lot of interest on Venus, and around 20 payloads are being built for the purpose.

Mission Aditya L1, to study Sun’s corona is set for a mid-2020 launch. The Mars Orbiter 2 and Chandrayaan 3 are in the planning stage.

ISRO is in the final stages of testing the orbiter, lander and rovers of Chandrayaan 2 which will be launch-ready by May end, though it is scheduled to be launched on the second week of July. India will be the first country to land on the south pole of Moon.