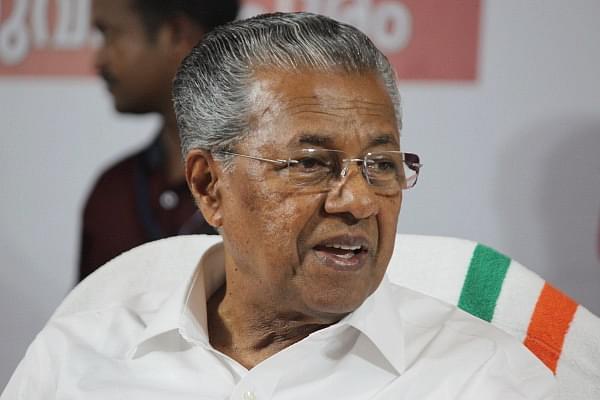 Between 18 and 21 October, 17 members of Pinarayi Vijayan Cabinet will visit countries with a high concentration of Malayali population. The ministers will be accompanied by the secretaries or senior officials of the concerned departments.

The outspoken Finance Minister Thomas Issac will visit New York, Boston and Chicago on October 20 and 21. KSFE managing director Purushothaman will be accompanying him.

Vijayan’s trusted lieutenant and Industrial minister E P Jayarajan will visit Kuwait on 20 October. He will be accompanied by secretary of industries Sanjay Kaul.

Raju received widespread condemnation when he decided to attend the eleventh Global Conference organised by the World Malayalee Council from 17 to 19 August despite the state reeling under floods.