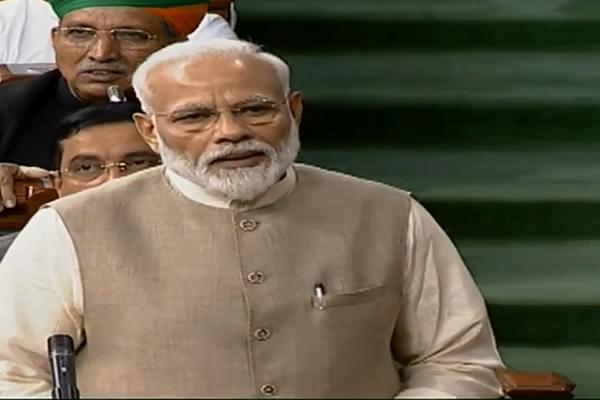 The first session of the seventeenth Lok Sabha recorded the highest number of working hours in the last 20 years, while also setting a record for highest number of questions being answered orally, reports Asian News International (ANI).

The Lok Sabha, which spent 46 per cent of its time on carrying out legislative business, witnessed a total of 38 Bills being introduced in the Budget session, of which 28 were passed by the Lower House.