SFI Member Asked Her To ‘Try Sleeping’ With ‘BJP People’ On Campus To Throw Them Out, Reveals Kolkata Student In Facebook Post 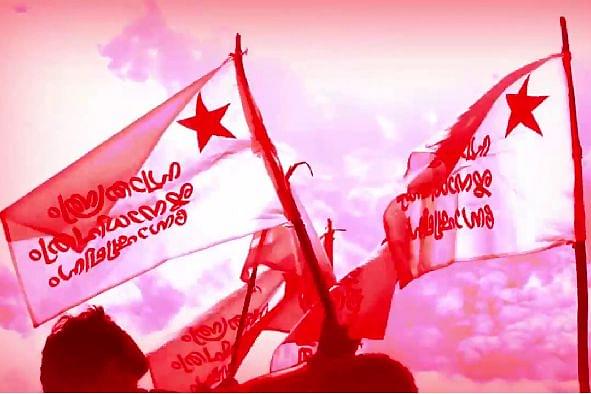 A woman student of Presidency University in Kolkata has revealed in a Facebook post that a member of leftist student group Student Federation of India (SFI) asked her to “try sleeping with the BJP people on campus” so they can “throw BJP out”.

The post by the student Priyanka Das says, “All of this started in first year, when Malyaban Ganguly came up to me and said I should try sleeping with the BJP people in campus and then play a victim card while SFI would come up to rescue me and this is how they would throw BJP out. Okay, yes, I was shattered after hearing this because I knew nothing of a city, but I did except it to be a better place, coming from a regressive town. However, I disagreed right then and there and confronted some of my close friends associated with SFI (sic).”

In the post, Das accused SFI of not taking her complaint seriously.

“Yes, I am Priyanka Das, who shouted for SFI in the presidential debate, believed in their fake words, thinking that they would really do something about Malyaban Ganguly…,” the post says.

Das further said she neither plans to take any legal action nor she does she possesses any proof of what transpired.

After her post, a website approached her for further questions. Das, however, declined to speak. She replied through a text message saying she would like the matter to remain in the university and that it is not a “tool which could be used to share right wing propaganda so dont”.