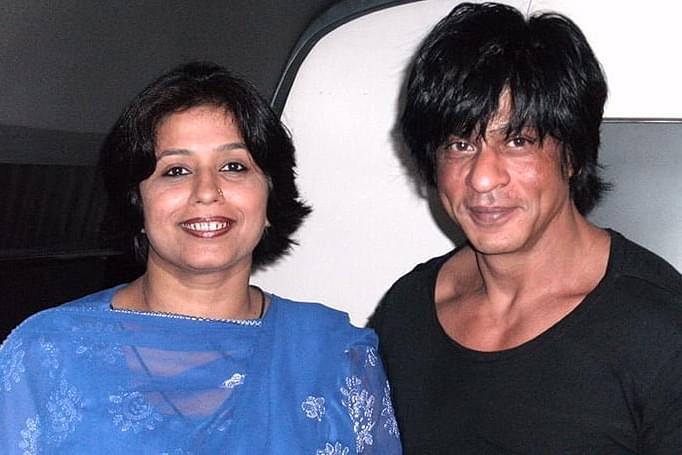 Bollywood actor Shah Rukh Khan’s cousin Noor Jehan is all set to enter the poll fray in Pakistan. The general elections in that country are scheduled for July 25 this year, and Noor Jehan will contest from Peshawar, Pakistan-based Express Tribune has reported.

She will be fighting for a Khyber-Pakhtunkhwa seat from PK-77 constituency as an independent candidate. The report quoted her as saying that she was entering the fray because she wanted to work for women’s empowerment. The family, it is said, has a history of political participation in Pakistan.

Noor Jehan’s brother Mansoor told a media outlet that she had earlier served as a councillor, and that their family had been a part of the Khudai Khidmatgar movement of Khan Abdul Ghaffar Khan, who was popularly known as Frontier Gandhi. Mansoor is also leading Jehan’s campaign.