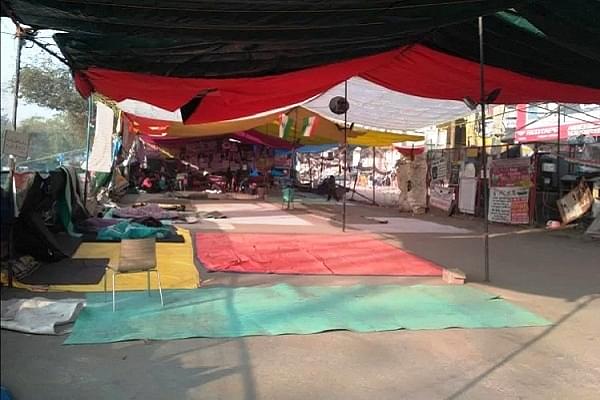 The controversial protest site at Shaheen Bagh was reportedly empty and virtually devoid of protesters as the counting began for the Delhi Assembly polls, Amar Ujala has reported.

As per the report, the protest venue only had a sporadic presence of protesters on Tuesday morning (11 February) and the whole area was wrapped in silence. It added that the venue was also empty on the day of the voting.

The report claims that the Shaheen Bagh voters had enthusiastically exercised their franchise on Saturday (8 February) so much so that nearby polling booths had seen half a kilometre long queues.