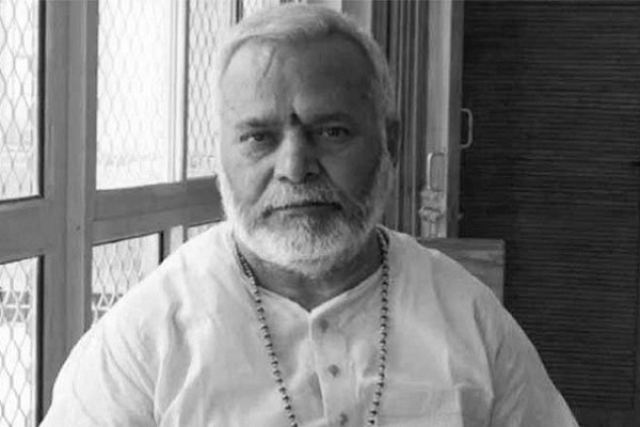 The Bhartiya Janata Party (BJP) in Uttar Pradesh has clarified that former Union Minister Chinmayanand was never a member of the party and hence there is no question of expelling him.

Uttar Pradesh BJP President Swatantra Dev Singh, when asked whether the party proposed any action against Chinmayanand who has been arrested for sexual misconduct, said, “He was never a BJP member and hence the question does not arise.”

Chinmayanand, it may be recalled, was Union Minister of State for Home in the Atal Bihari Vajpayee government and it is not known whether he became minister without being a member of the party or if he resigned later.

Chinmayanand was arrested on Friday (20 September) last week on charges of sexual misconduct and harassment, levelled by a woman law student of his SS College in Shahjahanpur in Uttar Pradesh. The woman had produced intimate videos of the leader to prove her allegations.

When questioned by the Special Investigation team (SIT) to probe the charges, Chinmayanand admitted to the allegations and said, “Main sharminda hoon.”