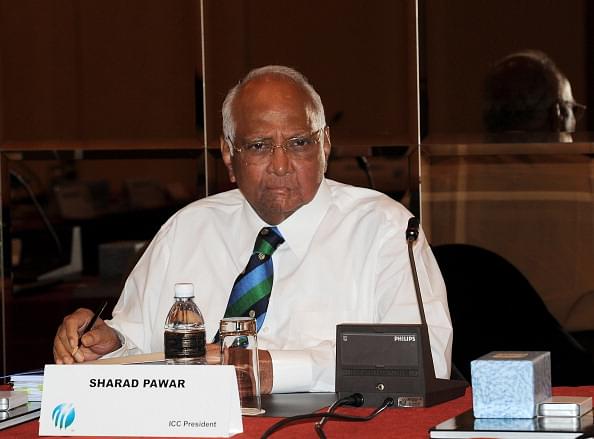 Remembering the senior Bharatiya Janata Party (BJP) leader, Pawar said, "It is a great loss to the country. She was beyond any political party. Her association with leaders, people will always be remembered. In this country, whenever I draw a list of excellent Parliamentarians, her name will always be in the list."

He further shared that he had known Swaraj since 1977 when she had won an election for the first time. Then, Swaraj had won from a seat in Haryana and joined the government. Pawar also shared that upon her joining the Rajya Sabha and then the Lok Sabha, she became a well-known face, known to be one of the young and dynamic parliamentarians back then.

Pawar went on to exhort Swaraj's role as a member of the opposition during the rule of UPA-I and UPA-II. He added that while Swaraj always attacked Pawar's party which was then in power, she always maintained good personal relations.