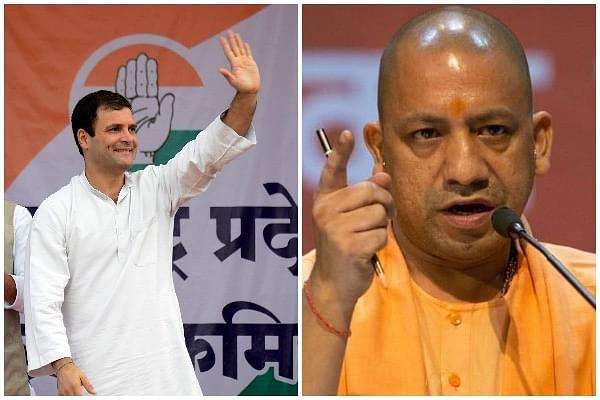 Saturday’s announcement of Chief Minister Yogi Adityanath’s intent to rename Allahabad as “Prayag”, thus removing the Mughal Era linguistic imposition, was met with pandemonium by the Congress on Sunday.

The Chief Minister said that it might be the wish of many people and a right message.

Congress, on the other hand, said that the name change would affect history. Claiming that Allahabad has been a centre of inspiration for the freedom struggle, the birthplace of Jawaharlal Nehru and also has a famous university, they fanatically opposed it , as reported by Indian Express.

They said that if at all the government was so emphatic, they should make the area of Kumbh into a city.

BJP, on the other hand, welcomed the announcement and congratulated the Chief Minister for honouring the sentiments of crores of people by giving the city back its ancient name and thereby removing “Akbar ki Nishani.”

Chief Minister Yogi Adityanath has said that he has got the governor’s approval for the move as well.