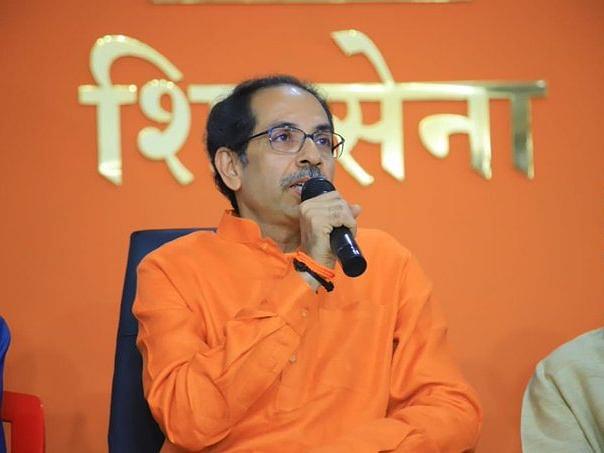 Hailing from Wadala in Mumbai, Hiramai Tiwari had asserted in a social media post that CM Thackeray's comparison of the police crackdown at Jamia Millia Islamia (JMI) and jalliawala Bagh massacre was incorrect, post which, as per him, 25-30 Shiv Sena thrashed him and tonsured his head.

"On 19 December, I posted that Chief Minister Uddhav Thackeray's comparison of Jamia Millia incident with Jallianwala Bagh was wrong. After that 25-30 people thrashed me and tonsured my head," Hiramai Tiwari told ANI.

CM Thackeray had condemned the violence between police and students of the JMI, blaming the government of India for taking action against the students. He compared it with the Jalianwala Bagh massacre in 1919.

Maharashtra CM Uddhav Thackeray: What happened at Jamia Millia Islamia, is like Jallianwala Bagh. Students are like a 'Yuva bomb'. So we request the central government to not do, what they are doing, with students. pic.twitter.com/lNGrgCPrIU

Tiwari has also claimed that after he went to the Police station to report a complaint, the police first prepared a report, but then typed a new letter and asked him to compromise on the matter.

"I went to the police station. Police officials prepared a report that I was beaten up. But after some time, they typed a new letter and asked me to compromise. I demand strict action in the case," he said.