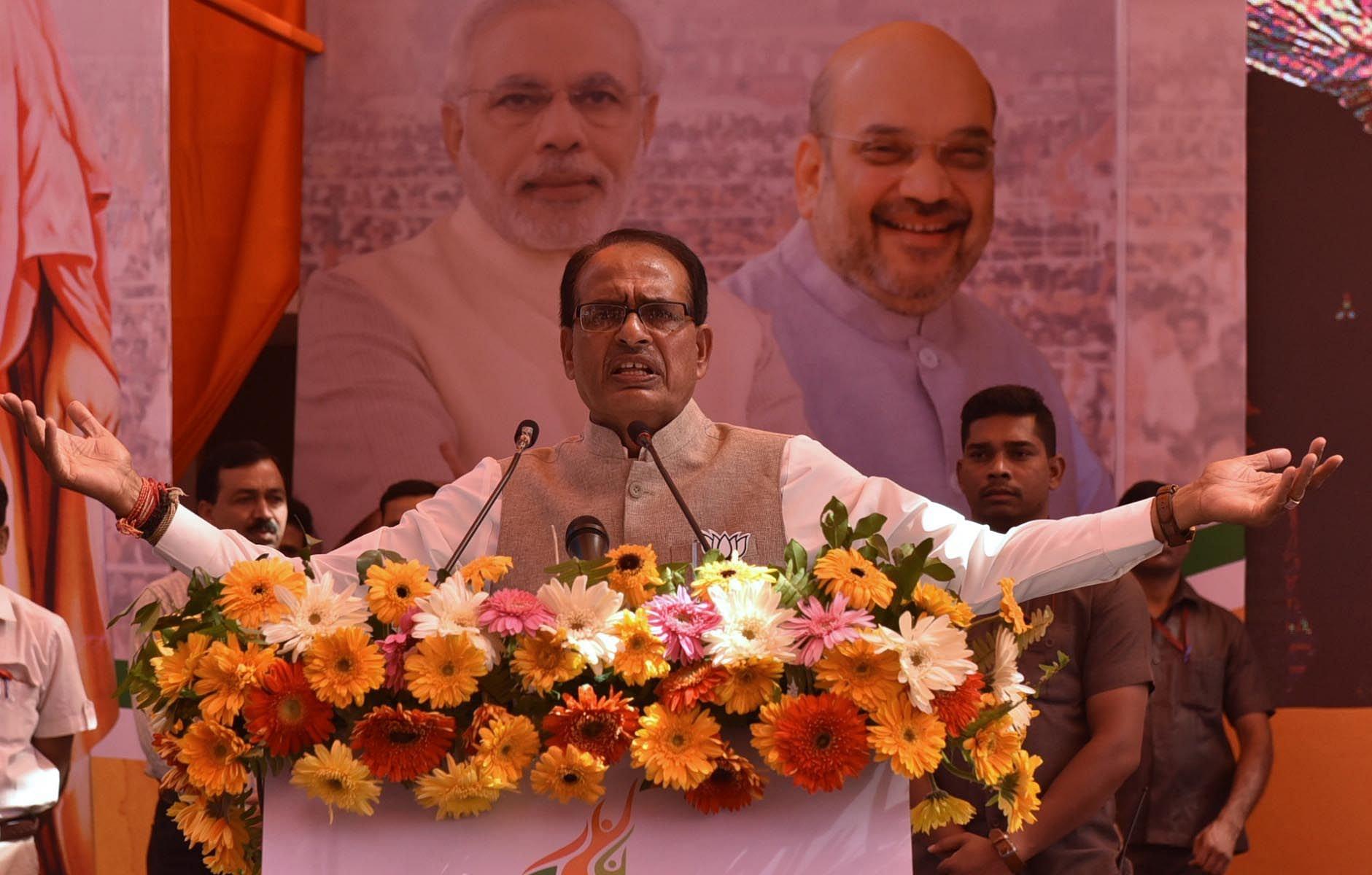 Senior Bharatiya Janata Party (BJP) leader and former Madhya Pradesh Chief Minister (CM) Shivraj Singh Chauhan on Monday (5 August) hailed the abolition of Article 370 in the state of Jammu and Kashmir which gave the state special powers and status against the other states, reports The Hindu.

Chauhan asserted that the development was a rectification of the mistake done by the former prime minister (PM) Jawaharlal Nehru. He also expressed joy and said that that Kashmir and Ladakh got independence today for which the Jan Sangh was established.

He also added in a tweet, "The dream of вҖҳek desh mein do vidhan, do pradhan aur do nishan nahi chalenge (two legislations, two heads and two emblems in one country are not acceptable)вҖҷ has been fulfilled."

Chauhan, the BJPвҖҷs tallest leader in Madhya Pradesh had lost out to the Congress in a tightly drawn fight in last yearвҖҷs state elections.