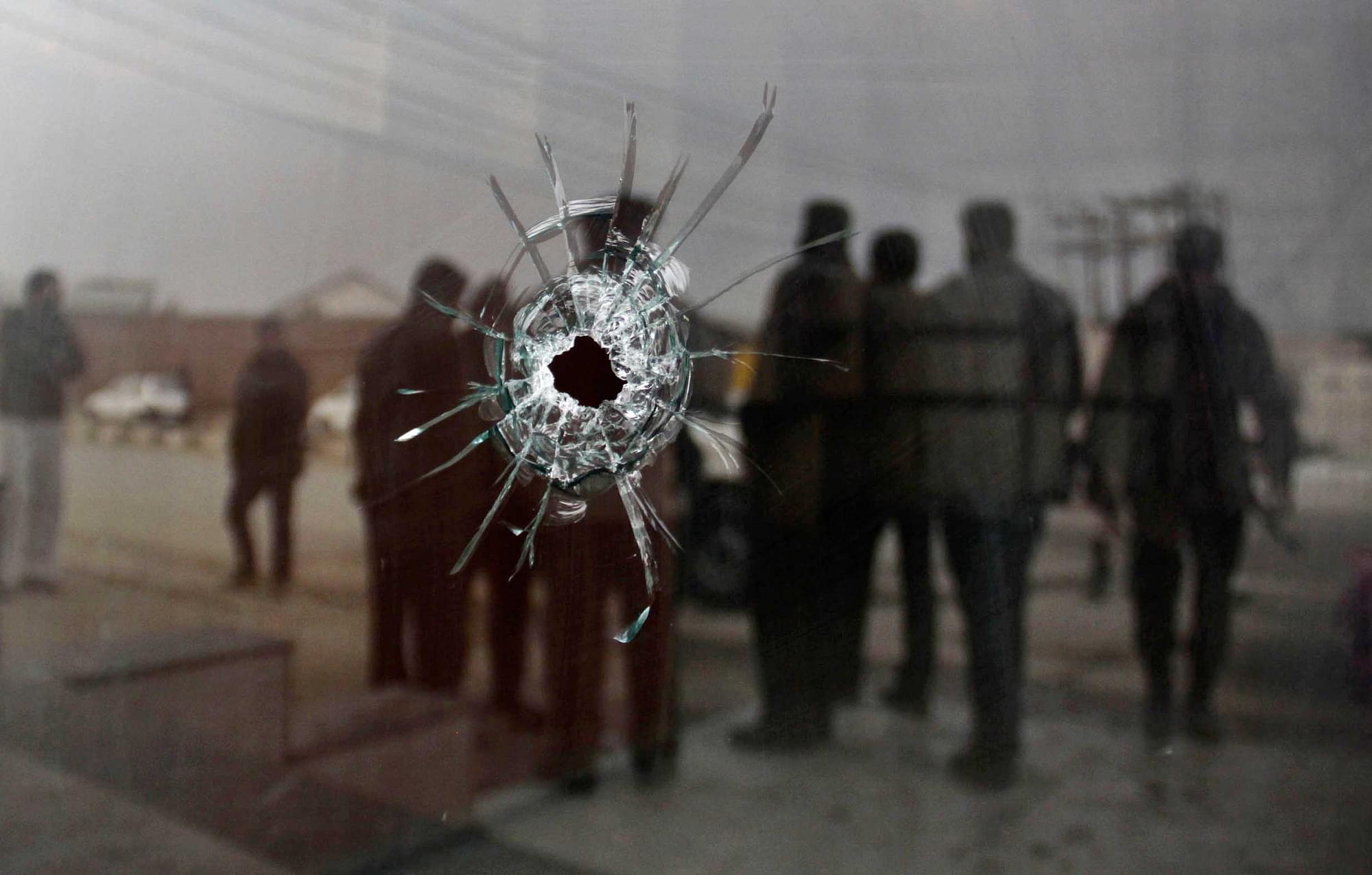 A Central Reserve Police Force (CRPF) Jawan shot himself after firing at two of his colleagues. The slain jawan has been identified as Mukesh Bhawuk, according to a police official.

According to the officer, Bhawuk got into a heated spat with one of his colleagues over some issue at the Pantha Chowk, following which he open fired using his service rifle.

Two Jawans were injured in the firing and are now reported to be stable.

Later, after firing from the service rifle, Bhawuk shot himself dead. The police have ordered a departmental inquiry into the matter, reports Indian Express.