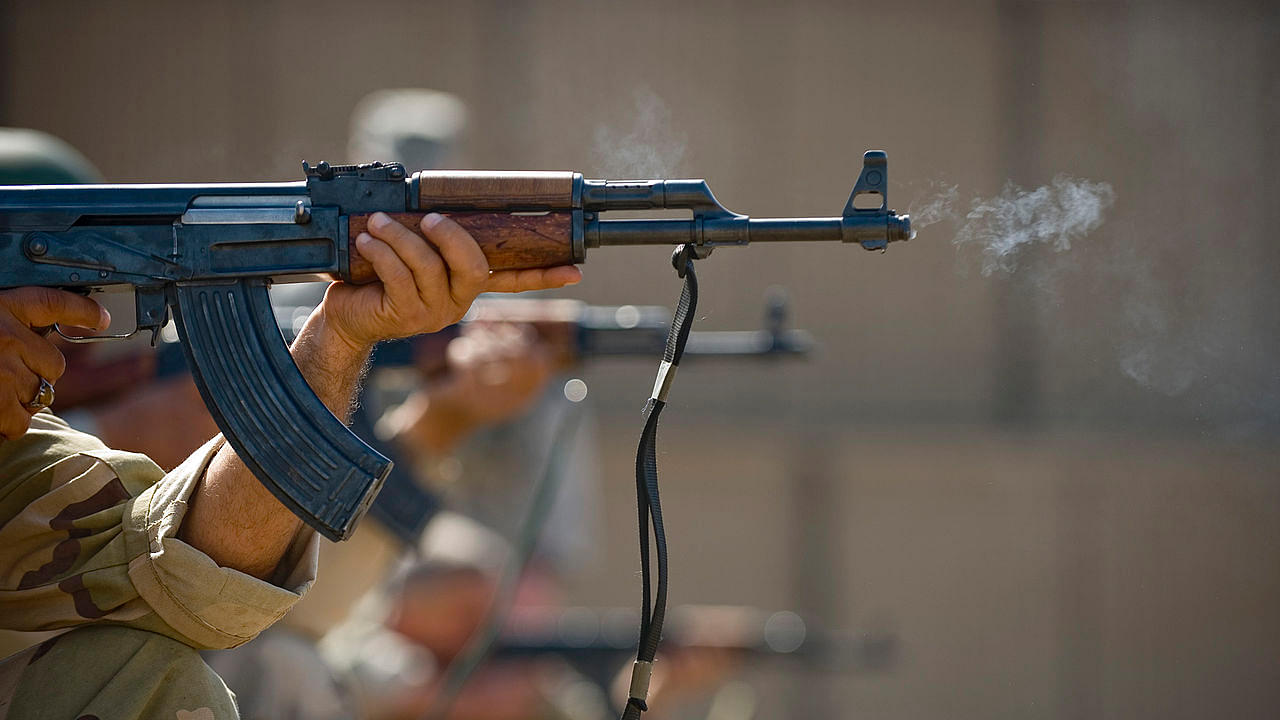 Pashtun gunsmiths from a town near Peshawar that is famous for its clandestine arms manufacturing units, reportedly visited Malda in West Bengal to train gunsmiths from Munger (Bihar), who had set up shop there. And the AK-22 assault rifles made at the illegal arms manufacturing units in Malda under the supervision of the Pakistani gunsmiths were used to mow down 20 foreigners, including an Indian, in a terrorist strike on a plush cafe in Dhaka’s Gulshan area on 1 July.

These shocking revelations carried in a report in The Times of India bares not only the laxity and incompetence of the West Bengal police, but also how the entire state machinery has lowered its guard under the chief ministership of the minority-appeasing Mamata Banerjee.

The report is based on confessions made to the National Investigation Agency by one of the six terrorists arrested in connection to the 2 October 2014 Khagragarh blast in Bengal’s Burdwan district. The accidental blast, which killed two terrorists, revealed the existence of a full-fledged explosives manufacturing unit run by Jamaat-ul-Mujahideen Bangladesh (JMB) that also carried out the Dhaka cafe attack.

The weapons made at Malda were then smuggled into Bangaldesh. Bangladesh’s counter-terrorism and transnational crimes chief Monirul Islam had told Indian authorities that the arms used in the Dhaka cafe attack originated in India. This led Indian investigators to launch a probe which revealed that gunsmiths from Munger, which has a formidable reputation as an illegal arms manufacturing hub in India, had set up shop in Malda.

That’s because Malda borders Bangladesh and smuggling out anything from arms to cows is easy through the porous, riverine border. Also, a number of JMB terrorists fleeing the crackdown on Islamist terrorists launched by the Sheikh Hasina government in Bangladesh over the last two years have found easy shelter in Bengal, thanks to the Mamata Banerjee government’s covert instructions to the state police to turn a blind eye to infiltration from Bangladesh and her vote-bank politics that leads to appeasement of minorities at the cost of national interest.