Shooting In The Sky: China’s New Laser System To Take Down Aerial Targets Like Planes And Missiles 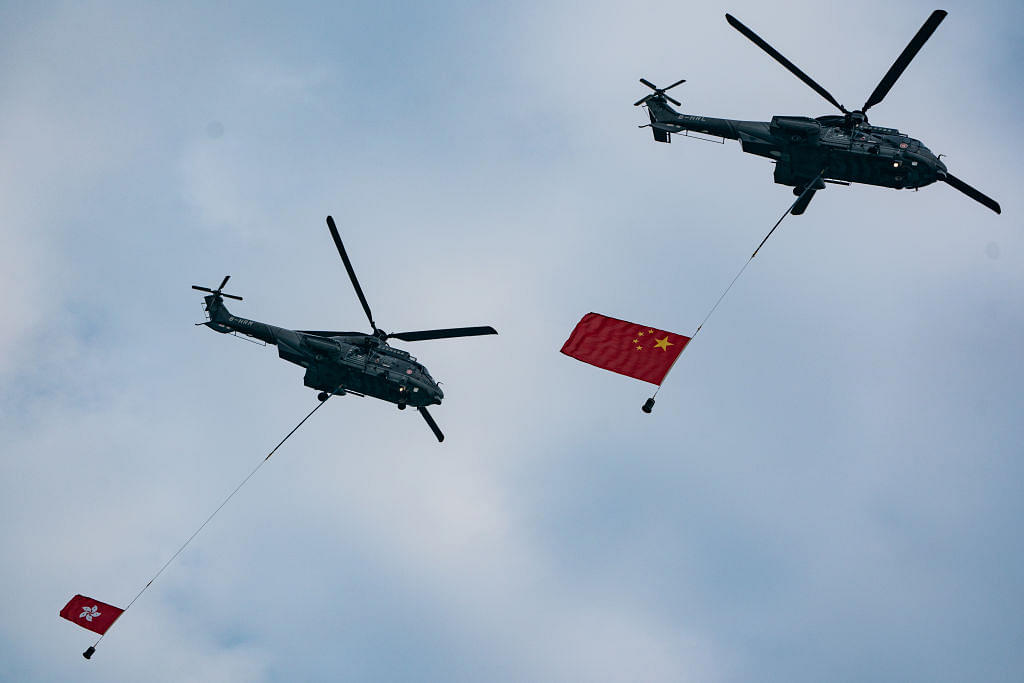 China has displayed its latest weapons system: A new laser weapon that can be used to intercept incoming enemy aerial targets like missiles, aircraft and drones, as reported by Business Standard. The LW-30 road-mobile, laser weapon system, developed by China Aerospace Science and Industry Corporation (CASIC), was showcased recently at the Airshow China 2018, an aviation-centred defence expo.

“The laser can be used to target unmanned aerial vehicles, the electro-optics of high-precision weapons, various aircraft, and guided missiles,” a CASIC representative told news website, Jane’s. For the past few years, China has been investing heavily in laser-based weapons. Platforms like Guorong-I Anti-Drone System, The Silent Hunter among others are a testament to China’s advancement in the technology.

Apart from laser weapons, China has also displayed its military might in other areas too. It is already working on its second aircraft carrier and recently showed off its ‘fifth-generation fighter’ jet. It has also stepped up efforts to begin exporting locally-produced arms and ammunition to other Asian countries.

Another alarming development is the Express report that revealed plans of a UK-based company to sell ‘unlimited quantity of goods’ to China. These will include advanced radar technology and tracking systems.