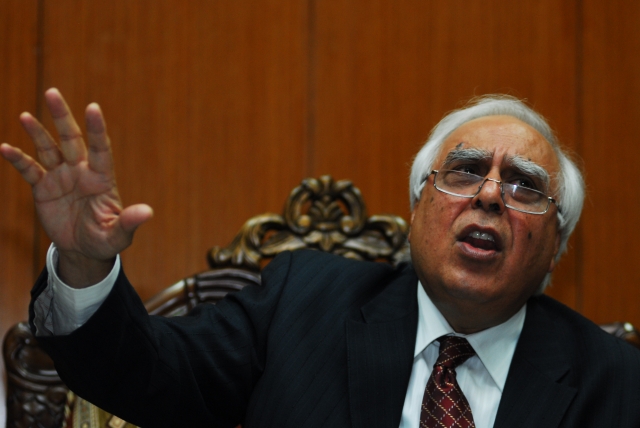 Senior Congress leader Kapil Sibal appeared to be playing the victim card over his client and party colleague P Chidambaram not getting an immediate anticipatory bail hearing before the Supreme Court.

Chidambaram has now been arrested by the CBI in connection with the INX Media scam and would be produced before a Delhi court today (22 August).

Chidambaram whose anticipatory bail plea was rejected by the Delhi High Court on 20 August, knocked on the doors of the Supreme Court but failed to get a hearing.

The apex court’s registry first noted that there were defects in Chidambaram’s plea and it was likely to be rejected. Later, the presiding judge in SC decided to pass on the petition to CJI Ranjan Gogoi.

This did not go down well with Chidambaram’s lawyer Kapil Sibal.

Kapil Sibal: It's a matter of great concern to us as members of legal fraternity, also it should be a matter of concern as citizens. All we wanted was a hearing,the presiding judge chose instead to say that I am sending the file to CJI. Isn't a citizen entitled to be heard? pic.twitter.com/mzQzyZbRTe