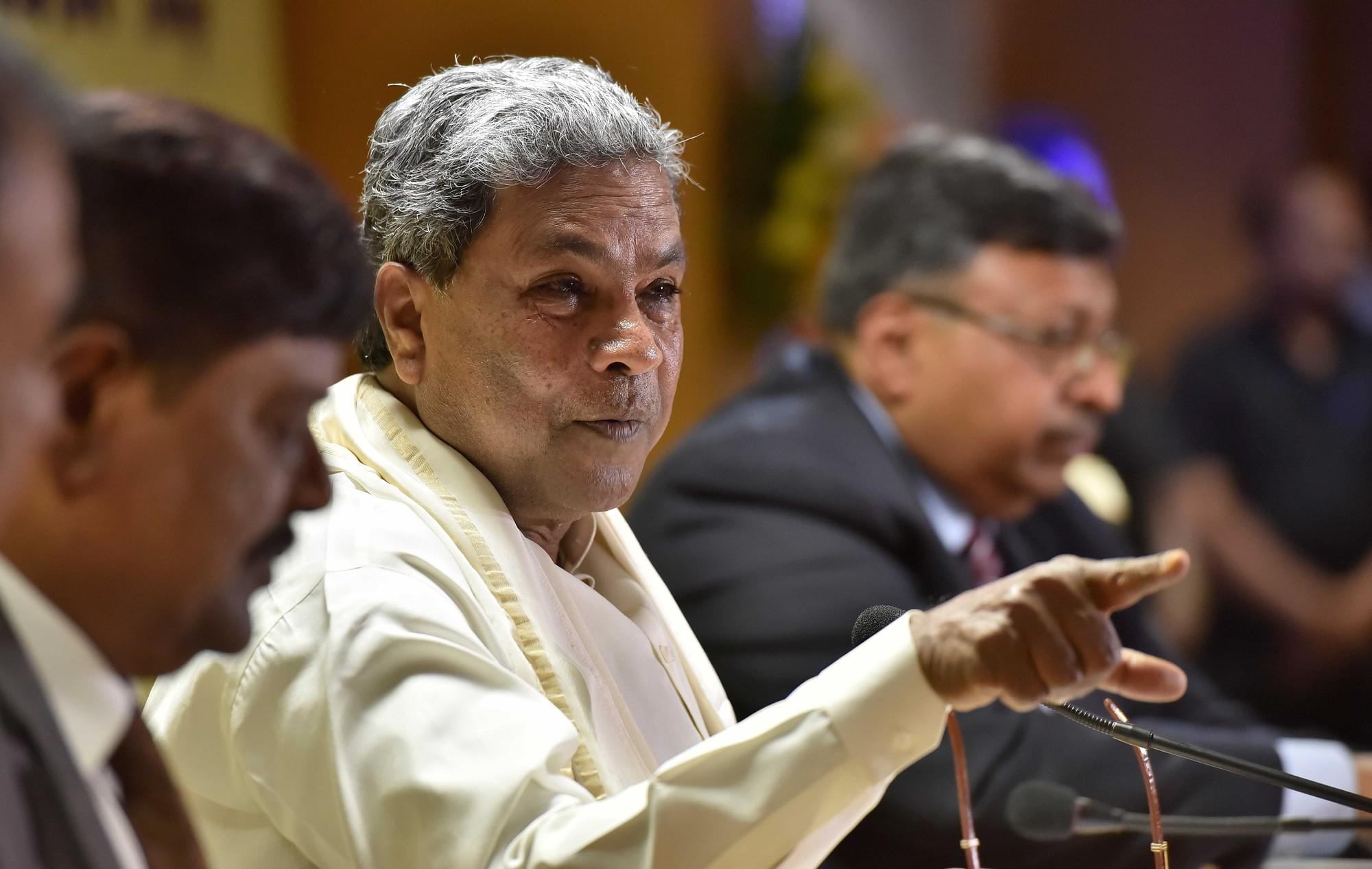 Days after it sent in a circular asking district heads to drop charges of rioting and communal clashes against minorities, the Director-General and Inspector-General of Police (DG-IGP) office in Karnataka has amended to circular facing a backlash, reports The Hindu. The government has claimed that the original circular’s controversial instructions were due to a “clerical error”.

The circular caused a backlash, with the Bharatiya Janata Party (BJP) calling it “minority appeasement” and has now replaced the word ‘minority’ with ‘all innocent people’. Karnataka Home Minister Ramalinga Reddy told the media that the circular was issued in the context of implementing the Sachar Committee’s recommendations. The Cabinet subcommittee that was looking at the implementation has asked all police officials to report on cases registered against minorities.

Revoking cases against innocent minorities was part of the committees recommendations and the Home Ministry claimed to have sent a notice in this regard in December last year followed by a reminder this year.