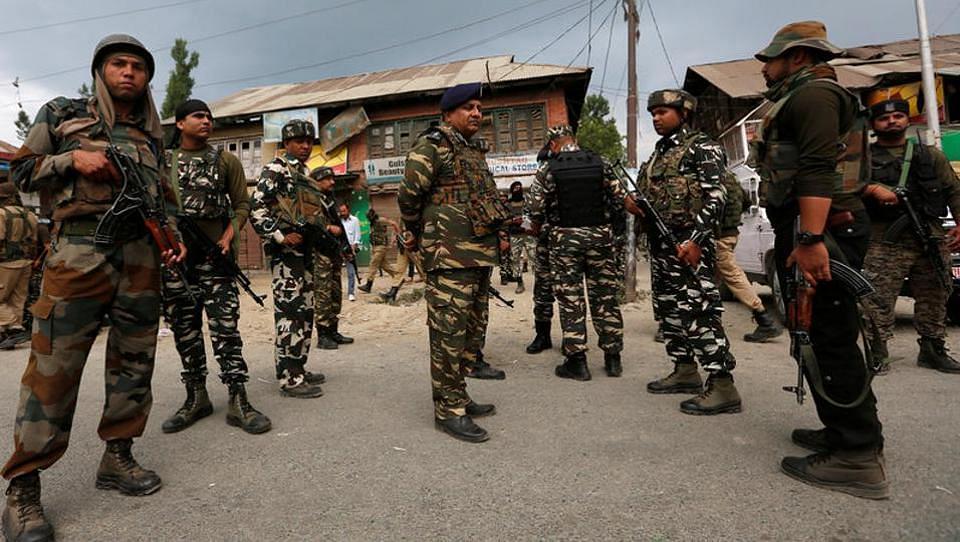 A year after additional security personnel were deployed in Jammu and Kashmir, the Central government on Wednesday (19 August) withdrew around 12,000 troopers of various paramilitary forces, indicating a significant improvement in the law and order situation of the Union Territory.

Ahead of the nullification of the Constitution's Articles 370 and 35A on 5 August last year, the government had made additional deployments of paramilitary forces to Jammu and Kashmir, anticipating Pakistan-sponsored terror attacks and separatist violence. The intelligence inputs about possible terror attacks had followed after the Jaish-e-Mohammad suicide bombing in February in Pulwama, in which 40 paramilitary personnel were killed.

The Union Ministry of Home Affairs, in its order on Wednesday, said that the government had reviewed the deployment of Central Armed Police Forces (CAPFs) which includes the Central Reserve Police Force (CRPF), the Border Security Force (BSF), the Sashastra Seema Bal (SSB) and the Central Industrial Security Force (CISF) in Jammu & Kashmir.

After the review, the government decided to withdraw 100 companies - 40 companies of the CRPF and 20 companies each of the BSF, the SSB and the CISF with immediate effect. All the companies have been asked to revert to their respective locations.

A copy of the order was sent to the Union Territory government, headed by Lt Governor Manoj Sinha and all the CAPFs based in J&K.

The law and order related incidents in Kashmir Valley have dropped dramatically in the last one year. As per the data, civilian casualties due to stone-pelting incidents and the subsequent clashes with security forces, came down by 87.5 per cent in 2019 (January to July) when compared to the corresponding period in 2018. The killings in stone-pelting incidents in the non-winter nine month period last year came down by 62 per cent compared to the corresponding period in 2018.

The Kashmir Valley, in 2016, had witnessed massive Pakistan-sponsored separatist violence after Hizbul Mujahideen commander Burhan Wani was killed in an encounter by security forces.