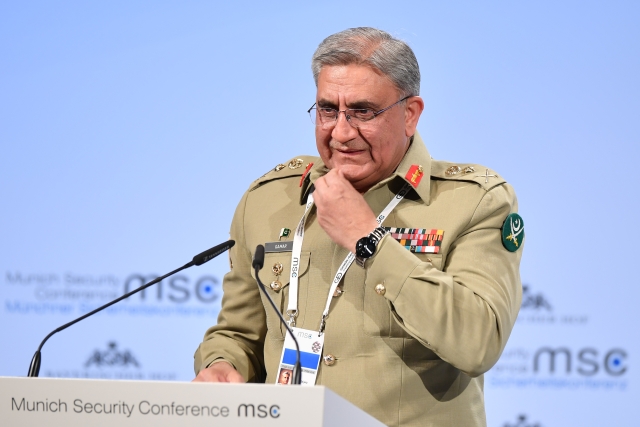 Top officials of the Sindh police force are revolting against the Pakistani Army after Sindh's Inspector General of Police Mushtaq Ahmed Mahar was allegedly kidnapped by paramilitary forces and coerced into signing an order to arrest Safdar Awan - who led a protest against the "puppet government of Imran Khan.

As per an ANI report, top Sindh police officials like three Additional IGs, 25 DIGs, 30 SSPs and dozens of SPs, DSPs and SHOs have applied for long leaves to protest against "resentment and heartache caused to all ranks of the force".

A leave application of Additional IGP Yaqoob Minhas reads, "the high command of the Sindh Police was ridiculed and mishandled, which has left the entire provincial police force demoralised and shocked...In such a stressful situation, it is quite difficult for me to discharge my duty in a professional manner. In order to come out of this shock and settle down, I may kindly be granted 60 days earned leave".

IGP Mahar has also applied for leave following the incident and police officials have also warned that they might tender their resignation.

Following the outrage over the paramilitary forces' action, Pakistan Army Chief General Qamar Bajwa had to step in and order an inquiry into the incident.