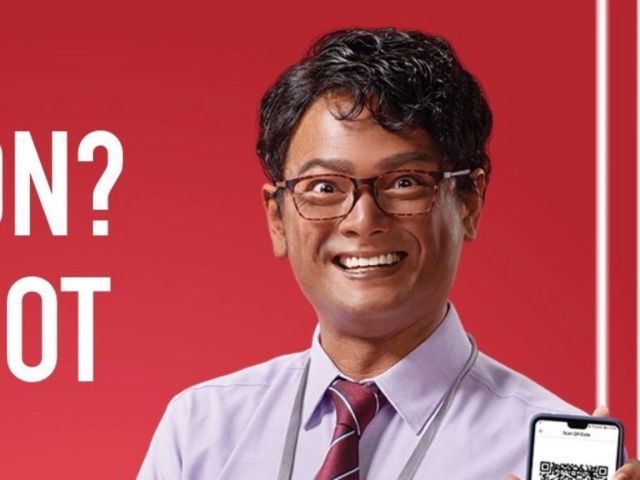 An advertisement under the Singapore-government initiated cashless campaign has led to allegations of racism for using a Chinese actor with his face darkened to portray Indians in the city-state, AFP has reported.

The ad featuring actor Dennis Chew from broadcaster Mediacorp as four characters has now disappeared from the website and other places it was displayed, with the broadcaster having issued an apology "for any hurt that was unintentionally caused".

"The message behind this advertising campaign is that e-payment is for everyone," the broadcaster’s statement read.

Brownface in a Singaporean ad in 2019. I thought we already went over this... pic.twitter.com/ypTEbVYH8x

‘Brownface’ like ‘Blackface’ refers to the practice of colouring a performer’s skin to depict a person of another race. It originated in the 19th century as a form of theatrical make-up used predominantly by non-black performers to represent a caricature of a black person.

The agency has primarily been criticised for having engaged just one actor for the depicting people of different races. "They could have hired an artist for every single race?? Is it really hard?" a Twitter response to the ad said. Several others, however, felt that the issue was being blown out of proportion. “I don't see the issue, don't be too sensitive over ads like this," a response read.