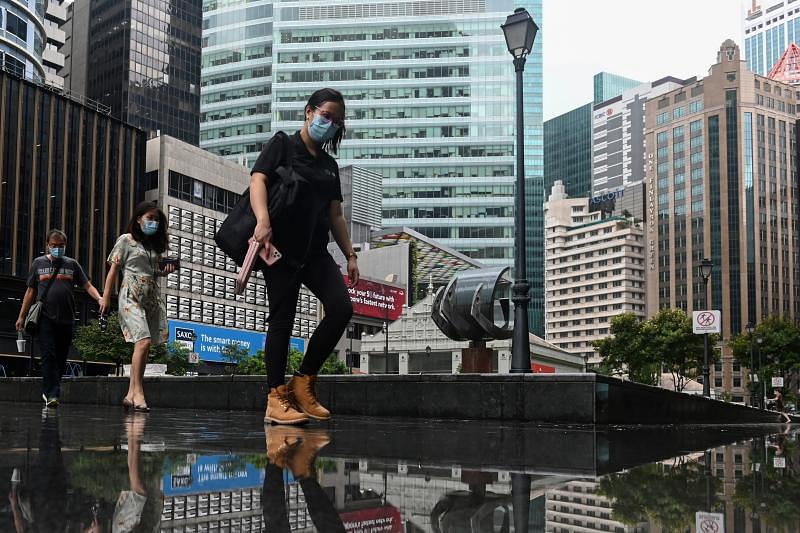 Genome sequencing of Coronavirus cases in Singapore has established that the delta variant (also known as B.1.617.2) is currently the country’s dominant local virus strain, Bloomberg reported.

Of the cases as of May 31, 449 have been found to be caused by variants of concern, among which 428 were infections of the delta strain, said the country's health ministry.

The next largest group was nine cases linked to the beta mutation that first emerged in South Africa.

Singapore is among the few countries in the world to sequence all its coronavirus cases.

Delta variant has also emerged as the dominant strain in U.K. 75% of the nearly 14,000 viral genomes sequenced in England by the Wellcome Sanger Institute in the two weeks leading to May 29 were Delta.

On Monday (Jun 7), U.K Health minister Hancock said before Parliament that the government believed that the delta variant was 40 percent more transmissible than the alpha variant, also known as B.1.1.7, which was first detected in Britain. Scientists are still studying the matter.

A surge in infections in the U.K., driven by the variant, has thrown in to uncertainty U.K 's plans for a total reopening later this month.

A model released by a team of researchers at the University of Warwick last month warned that if the delta variant were 50 percent more transmissible than the alpha variant.