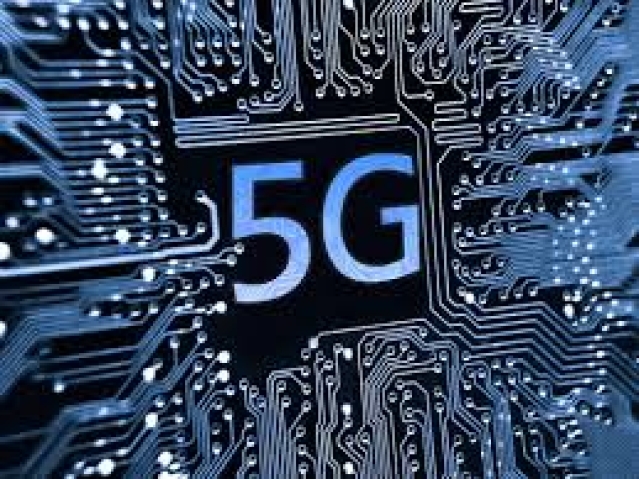 Technologies from Sweden's Ericsson and Finland's Nokia is set to power the core of Singapore's two nationwide 5G networks, The Strait Times reported.

The two chosen telcos have been tasked to blanket the whole island with 5G connectivity by 2025, bringing Singapore one step closer to a future of driverless vehicles, on-the-go cloud gaming, and robot-run factories and ports.

StarHub-M1 joint venture said they had selected Nokia to build the radio access network with Finnish company emerging as their preferred supplier for the core and mmWave networks.

The other licensee, Singtel, said it had selected Ericsson for provisioning of ran, core and mmWave networks.

The other big telco in the country, TPG Telecom, failed to win nationwide 5G licence, but it has been permitted to operate smaller 5G networks that provide spot coverage using airwaves that are in abundance. TPG has selected China's Huawei as its key vendor.

S Iswaran, Singapore’s Minister for Communications and Information, said, “This 5G Final Award marks the closure of a robust and rigorous CFP process. With this, it sets the stage for the development of a world-class, resilient and secure 5G infrastructure which will be the backbone of Singapore’s digital economy. We remain on track for nationwide 5G standalone deployment by 2025. We will build upon this infrastructure to create a vibrant 5G ecosystem, offering exciting opportunities and benefits for individuals, workers and businesses in Singapore’s digital future.”

If the rollout proceeds according to the plan, more than half of Singapore will have 5G mobile network coverage by end-2022, offering surfing speeds more than 20 times what the current 4G networks offer.