Six Jammu And Kashmir Govt Employees To Be Sacked For Terror Links: Report 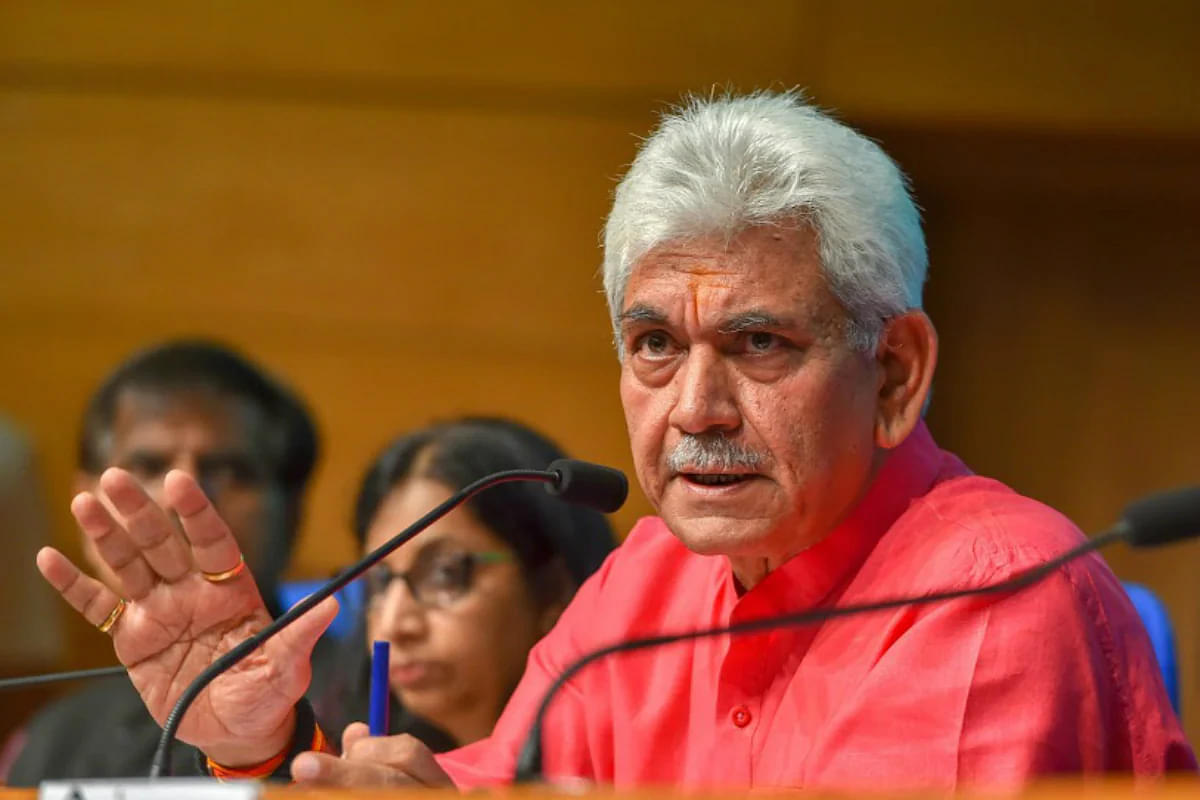 The designated committee to verify the antecedents of Jammu and Kashmir government employees on Wednesday (22 September) recommended the dismissal of six employees for their terror links.

Official sources said the designated committee empowered to recommend dismissal of government employees from service because of their links with terrorist organisations has recommended dismissal of six employees.

"The dismissals have been recommended because of the terror links of these employees since they are working as overground workers (OGWs) of banned terrorist outfits", sources said.

In July 2021, eleven government employees were dismissed because of their terror links after the designated committee's recommendation.

The recommendations for dismissal were made by the committee under the relevant provisions of the Constitution.

The employees sacked in July this year included two sons of Syed Salahuddin, the Muzaffarabad based head of the 'Jehad Council' which is a conglomerate of various terrorist outfits.

Earlier in May, the J&K administration had sacked three government employees for their involvement in terror activities.