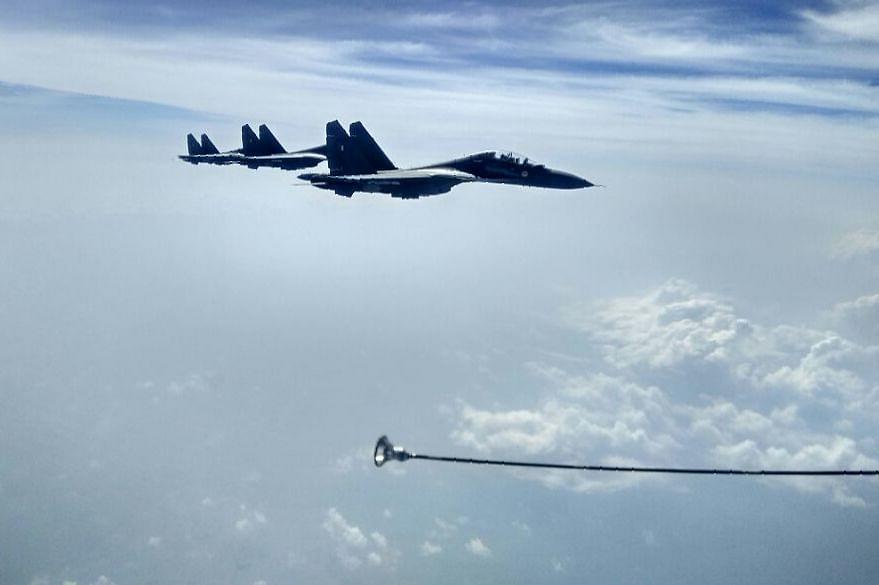 Indian Air Force (IAF) and its French counterpart will go for a joint drill in the sixth edition of Garuda bilateral air exercise in July this year.

Garuda VI exercise will witness the most potent aircraft of the two countries - IAF’s Sukhoi Su-30 MKI and Rafale multirole jets of the Armee de l'Air (French Air Force) - taking on each other in the sky. The exercise will take place at an air base in France, reports Zee News.

More than 150 IAF officers and airmen will also take part in the drill. The first edition of Garuda took place in 2003 at the Gwalior Air Force Station followed by more editions that are alternately hosted by India and France

India and France had in 1998 signed an agreement for joint military exercises between their armed forces. Accordingly, the Indian and French armies conduct Shakti mutual drill and the navies of the two countries indulge in the Varuna bilateral exercise.