Skill Development: Tata Signs MoU With J&K Govt To Set Up Two CIIITs In The Region 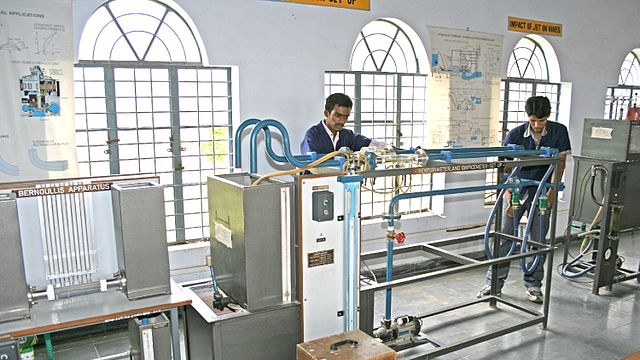 In a move that will boost skill development in the region, Tata Technologies has signed an MoU with Jammu and Kashmir administration on Wednesday (29 April) to set up two Centres of Invention, Innovation, Incubation and Training (CIIITs) in the Union Territory, reports Hindustan Times.

The centres will be set up at the Government Polytechnic colleges in Jammu and Baramulla and as per Department of Information and Public Relations (DIPR) of J-K, they will ensure 100 per cent placement after training in various courses, as

“The move is aimed at providing skill training to students of engineering, polytechnic colleges and ITIs, besides the unemployed engineering degree or diploma holders and engineering graduates who are employed but in need of career enhancement through up-gradation of latest technological skills,” an official release said on 8 April.

The project is envisaged as an industry-led consortium as a joint venture between Jammu and Kashmir and Tata Technologies which will strengthen the industry-academia partnership and bring qualitative improvement in technical education in the region.

As per report, Tata Technologies has proposed to introduce 18 courses and many other subsidiary courses with an annual intake capacity of 2,880 students or professionals receiving training and skill development under the project.