Slaughterhouses To Be Shut Down Before Midnight The Day A BJP CM Takes Oath: Amit Shah In UP 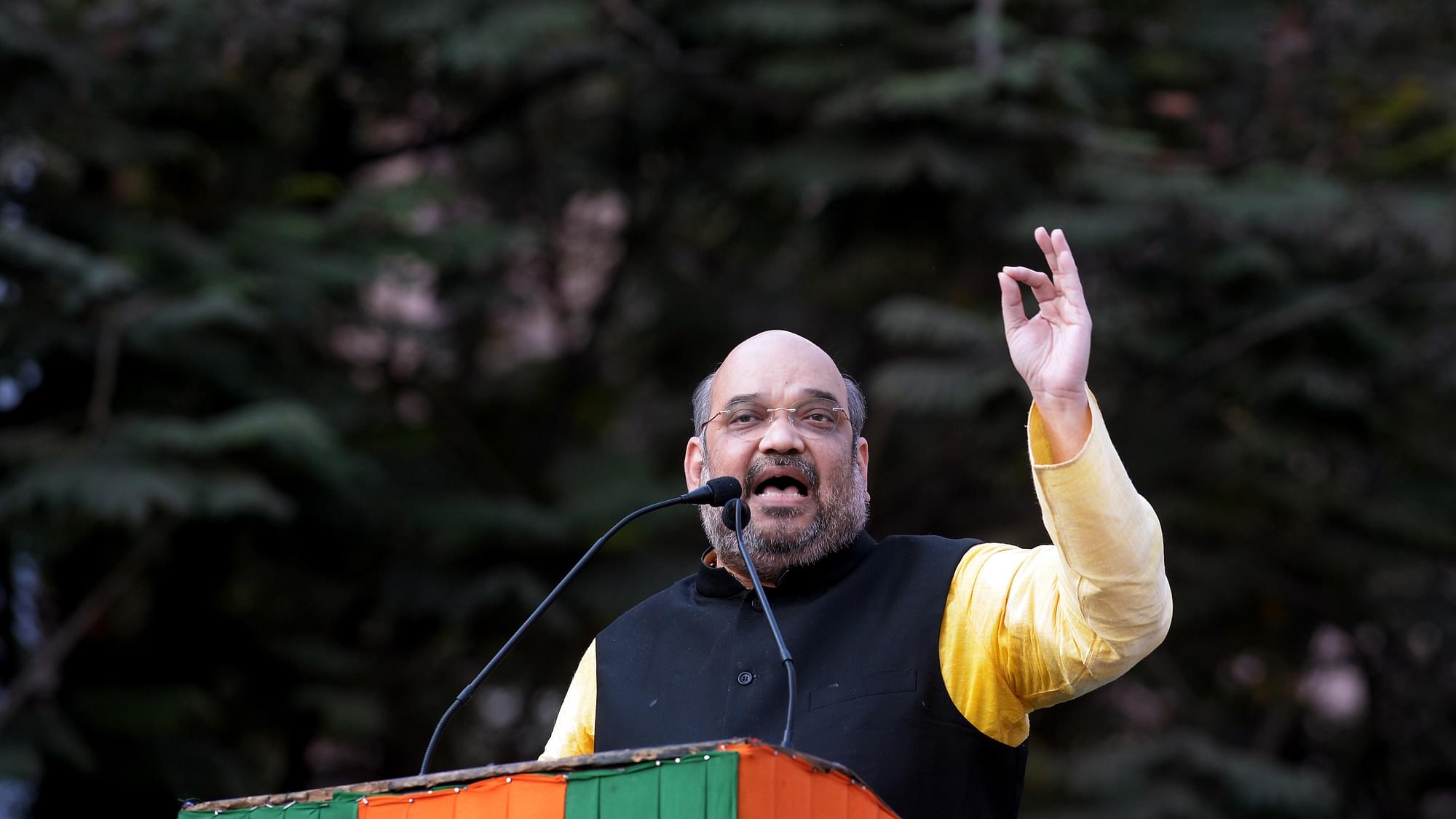 Speaking at a public meeting in Basti, eastern Uttar Pradesh, BJP President Amit Shah said today that when a B JP government comes to power in the state, slaughterhouses will be shut down. And this will be done via an ordinance before midnight on the day the government is sworn into power.

This comes after an earlier claim by Shah that slaughterhouses in UP will be shut down from 12 March (assuming BJP gets majority in the Assembly for which votes will be counted on 11 March).

Slaughterhouses and meat exports have recently become topics of heated exchange in Uttar Pradesh elections. Recently, in an interview to India Today, CM Akhilesh Yadav dared PM Modi to ban meat exports. He went on to say: “I suggest the PM and the BJP’s national president go back to Delhi and put an end to exports of meat. Also, they must end the facilities and subsidies provided to any slaughterhouse with immediate effect”.