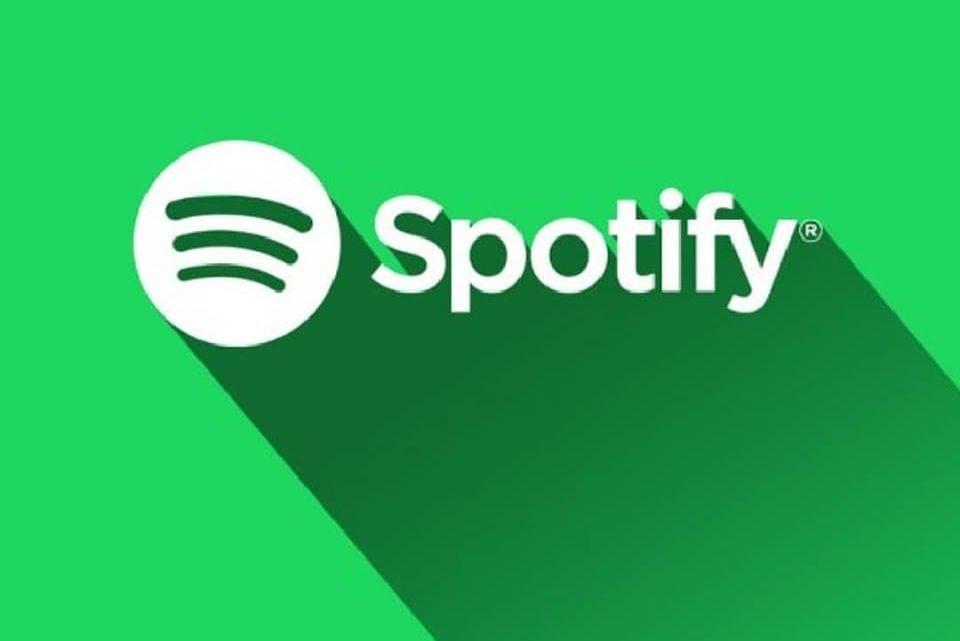 Ahead of its India launch, Spotify already has over 200 million users across the globe. (Image via Facebook)

Streaming service Spotify has announced a global content deal with Indian film and music company, T-Series, ahead of its arrival into the Indian Market, the TechCrunch reports.

The partnership will give the Swedish company access to the complete Indian song catalogue of T-Series including the Bollywood and regional movie soundtracks, as well as other non-film albums and content from emerging artists, the company said.

Earlier in November, it was reported that the deal between the two was in final stages and Spotify would enter Indian market within six months. T-Series managing director Bhushan Kumar, in a statement, said, “We are bullish about India’s most popular music company tying up with the world’s most popular music streaming service”.

Kumar adds that he is confident that the partnership will be able to reach new markets and further spread Indian music “ far and wide.” Last summer, Spotify had launched an Indian music hub on its service known as Desi, which now has over 9,30,000 followers and has an own playlist, Desi Hits.

The partnership will help Spotify in winning over the Indian Market when it faces local and International players like Gaana, Saavn, Wynk, Apple, Amazon and Google.

Ahead of its India launch, Spotify already has over 200 million users across the globe. Further, the music streaming platform, despite not yet entering the sub-continental market, claims that it has over four million monthly users worldwide who listen to Indian music regularly.

Spotify says according to their estimates there are 30 million Indians living overseas in markets where Spotify already operates, like the US, Brazil, Mexico, Germany and the UK.