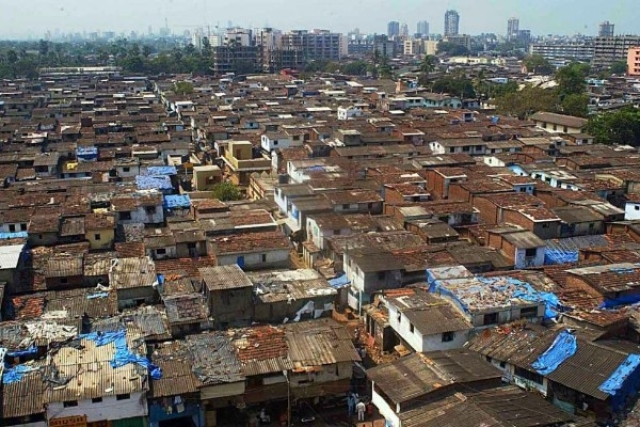 In a move that will provide a much-needed impetus to kick-start the long-delayed Dharavi Slum Redevelopment Project, the Maharashtra cabinet on Tuesday approved setting up of a Special Purpose Vehicle (SPV). The SPV will have 80 per cent stake of the developer and the government will own the remaining. The government has also decided to invite global tenders for the purpose.

Dharavi presently houses 59,160 residential slums with ground-plus-two or three-floor structures spread over 104 hectares of land. Apart from these, there are 12,976  industrial or commercial establishments. Unlike the phased approach envisaged earlier, under the new plan, the whole area will be considered for redevelopment. The expected cost of rehabilitation is Rs 22,000 crore and over one lakh structures will be constructed in seven years. Railways has also agreed to give up 90 acres of its land in Matunga and Dadar, for the redevelopment project.

S V R Srinivas, chief executive of the Dharavi Redevelopment Project Authority (DRPA) told PTI Tuesday that the government will be an "active participant and a stakeholder" in the proposed SPV.

"Global tenders will be invited. The new initiative will be a holistic, integrated master plan," he said.

The previous efforts for getting the developers for the project was twice unsuccessful. In 2012, the then Congress-NCP government had given the responsibility to redevelop Sector 5 of the slum cluster to the Maharashtra Housing Area Development Authority (MHADA). However, there was not much progress since then.