Smartphone Shipments In India Grow By 17 Per Cent To Hit 54.3 Million Units In Q3: IDC Report 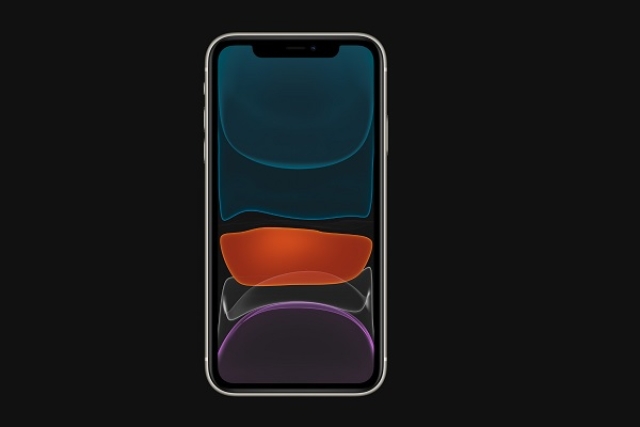 Smartphone shipments in India reached 54.3 million units in the third quarter of this year, a growth of 17 per cent year-over-year, showed data from industry tracker International Data Corporation (IDC) on Friday (6 November).

India was the only smartphone market in the top 3 to witness growth, as both the China and the US markets declined year-over-year in the July-September quarter, said IDC's Quarterly Mobile Phone Tracker.

The reopening of the economy in India with fewer restrictions was further fueled by pent-up demand in July and August and channel stocking in September to meet the upcoming Diwali quarter demand.

In Q3, online channel share reached an all-time high of 48 per cent, growing by a healthy 24 per cent year-over-year.

Offline channels registered a moderate 11 per cent YoY growth after a challenging first half of the year.

"This healthy growth in shipments in 3Q20 is expected to continue through October and early November during the festive months," Navkendar Singh, Research Director, Client Devices & IPDS, IDC India, said in a statement.

Xiaomi's Redmi 8A Dual, Redmi 8, and Redmi Note 9 were the top three models nationally, despite Xiaomi facing supply constraints in the early weeks of the quarter.

Samsung registered strong YoY growth of 38 per cent in Q3 with record shipments of 12.1 million units.

India became Samsung's largest smartphone market globally, ahead of the US in Q3, accounting for 15 per cent of its global shipments, IDC said.

The online channel accounted for 43 per cent of Samsung shipments, witnessing unprecedented growth in Q3 with the Galaxy M21 and M31 featuring in the top 5 online models nationally.

With shipments of nine million units, Vivo grew by 27 per cent YoY in Q3.

The premium segment ($500+) witnessed a strong growth of 91 per cent YoY where Apple, Samsung, and OnePlus continued to be the top three players.

"IDC expects the low-end and mid-range segment to continue being the volume driver. As consumer sentiment improves in the next few quarters, upgrades and affordable 5G offerings in the US$200-500 segment is expected to drive growth," said Upasana Joshi, Associate Research Manager, Client Devices, IDC India.