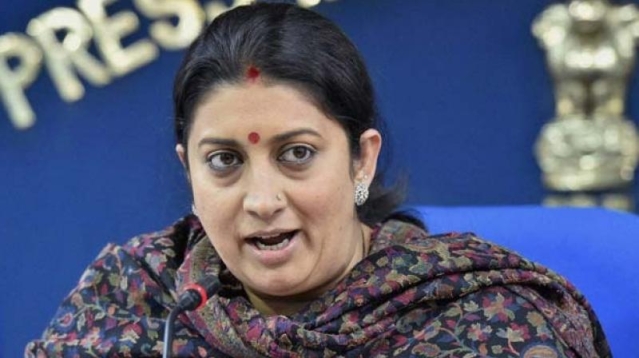 The Lok Sabha constituency of Amethi has received eight new ambulances which would reduce waiting time for emergency services to 15 to 20 minutes. The ambulances have been supplied by the Uttar Pradesh Health Ministry led by Siddharth Nath Singh.

As per the state Health Minister, these ambulances were supplied following requests made by newly elected Member of Parliament Smriti Irani to strengthen the constituency’s healthcare services.

Union Minister Smt @smritiirani after being elected from Amethi has been requesting for improving & strengthening the health services in Amethi. I am happy to inform that today we delivered 8 new 108 ambulances which will reduce waiting time to 15-20 mins

Amethi’s earlier Lok Sabha MP Rahul Gandhi was accused by his political opponents of neglecting the constituency and its development, while treating it as his family fiefdom.

Rahul Gandhi, who won the seat for three Lok Sabha terms from 2004 finally lost the seat to Smriti Irani by a margin of over 55,000 votes.